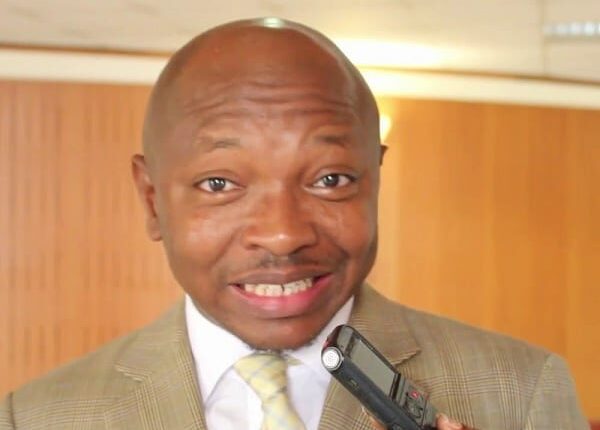 Mr Ras Mubarak, a former Member of Parliament for Kumbungu in the Northern Region on the ticket of the National Democratic Congress (NDC) says the Fourth (4th) Republic has failed the Western Region.

In an exclusive interview with Skyy Power 93.5FM, he indicated that the Western Region is the biggest contributor to the country’s GDP but has been neglected in terms of development.

“The Western Region in terms of human resources produced people like Dr Kwame Nkrumah and in natural resources gives us gold, diamond, bauxite, timber, rubber, oil gas and many others.”

“I was shocked to realise how deplorable some roads in the region are, and we have to give what belongs to Ceasar to Ceasar.”

“Takoradi is the regional capital but the roads do not look like a region that produces all these resources.”

“We haven’t treated the region well in terms of infrastructure because the regional capital has to be developed in a way that people will attest to the fact that indeed, this region produces the country with the most important resources.”

He made it known during his three (3) days visit to the Western Region, he has realised a lot and the region deserves better and their contribution to the national revenue is not up to what they are getting in return.