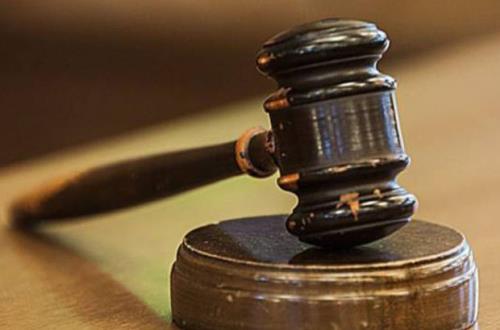 The Ashiaman Circuit Court has sentenced Moro Musah Young, a 29-year-old teacher at Afienya to a fined of 100 penalty unit or in default spend six months in jail.

According to Prosecution, at about 10:00 hours on December 23, the accused saw the complainant on a bicycle, managed to hold him by the neck whilst the bicycle was still in motion.

Prosecution said both complainant and accused fell. The accused who was then holding a Guinness bottle hit the victim with it. The complainant had a deep cut causing him to bleed profusely.

DSP Asiam said complainant reported the incident to the Police after which the accused was arrested and arranged before the court.