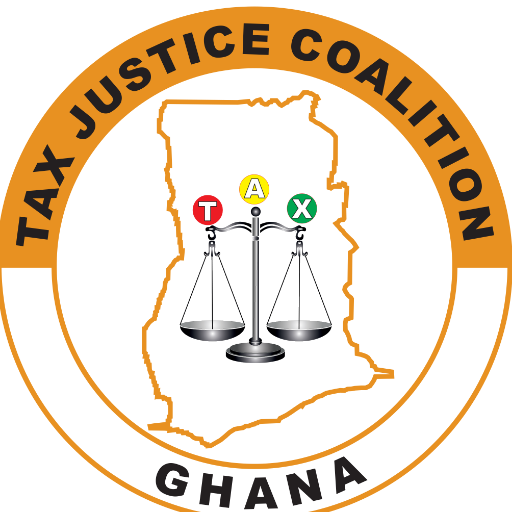 The Tax Justice Coalition-Ghana has urged government to prioritize gender considerations in the social and economic interventions it is rolling out to cushion the public from the effect of covid-19.

According to the Coalition, women have been badly hit by the hardship and inconveniences associated with covid-19 and that, it was important for government to undertake deliberate steps to assuage their sufferings.

The Coalition raised these issues as part of its media engagement in Takoradi.

A Member of Tax Justice Coalition-Ghana, Mr. Marlvin-James Dadzie, lauded government for the free three months water supply to Ghanaians, adding that such a move would have significant impact on women.

He also commended government for the free three months electricity supply for lifeline users and the 50% reduction for other users.

He, however, called on government to extend the water and electricity package, a request which has subsequently been granted by government.

The Coalition also pointed out the need to ensure gender balance in the distribution of the Ghc600 million stimulus package to micro, small and medium scale enterprises which government is rolling out as part of efforts to wean businesses off the effect of covid-19.

The Coalition which is an advocate of equitable and just tax system, also urged beneficiaries of the stimulus package to put the resources into good use to enable them pay back the money to government.

Other members of the Coalition, Mr. Obrempong Yaw Ampofo, Mr. Charles Forson and Mr. David Arthur, also took turns to stress the need for the public to honour their tax obligations while urging government to continue with its social interventions during this covid-19 period.

The Coalition’s media engagement was supported by Action Aid Ghana and the Christian Aid.