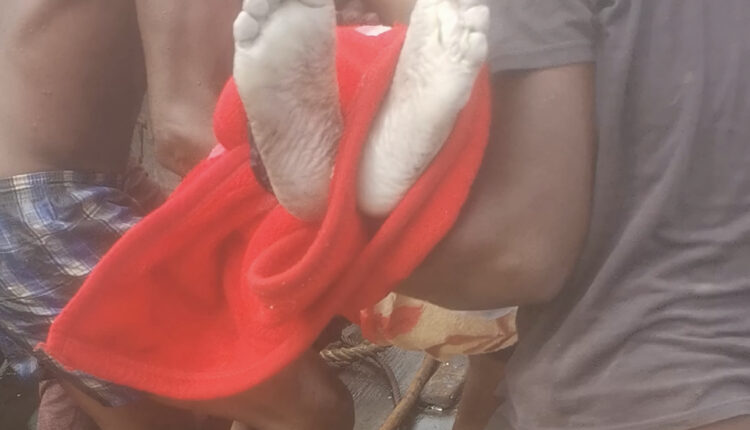 Commander Andy La-Anyane, Public Relations Officer of Ghana Navy, says the Navy has temporarily suspended the rescue mission in connection with the Fishing Vessel Menghxib 11, which sank at sea between Elmina and Takoradi.

He said the Airforce was, however, conducting aerial patrols to look out for possible floating bodies.

Eight Ghanaians and a Chinese are yet to be found after the accident.

Local communities have been put on alert.

“We have temporarily suspended the operations-search and rescue operations- though we have deployed the Ghana Airforce to continue with aerial patrols to see if we can find any floating bodies on the sea. We have also informed local communities to be on the look out in case anybody is washed ashore…”

On 6th May, 2022, the Menghzin 11 Fishing Vessel sank at sea after the Captain was reported to have ignored warning signs of a storm.

The Vessel had 19 Ghanaian and six Chinese crew.

A total of eleven Ghanaians and four Chinese have been rescued so far.