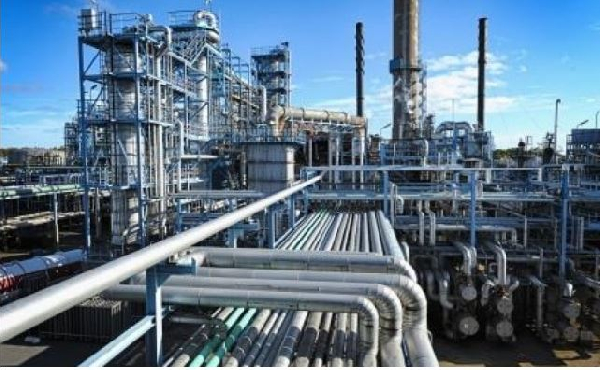 Board Chairman for the GNPC, Freddie Blay has indicated that plans have advanced in getting the Takoradi Oil refinery projected started. The facility which is to be sited at Pumpuni in the Ahanta West Municipality, has been on the drawing board since 2018.

Mr Blay mentioned that government anticipates that the Pumpuni project would augment the nation’s capacity to refine crude, as it is with the Tema Oil Refinery. He explained that the viability of such an investment is promising given the economic cost of transporting crude and power.

“We are working on that, and GNPC is supposed to be a shareholder in that project. We going to start and this has the potential of employing about three to four thousand Ghanaians. And this will add on to Tema but once we thought the oil is here, its better for transportation purposes we put up one here. Plans are far advanced and I think in my own capacity, wants to influence it, impact it, and ensure that it happens,” he told Samuel Kojo Brace in an interview on the Jolly Breakfast Show.

The New Patriotic Party (NPP), has within its 2016 Manifesto, a promise to “develop, in collaboration with the private sector, Western Region into a regional oil services hub with a first-class port facility, as well as positioning it as an efficient centre for back-office support for the oil industry in the West African region, including the relocation of the headquarters of GNPC to the region.”