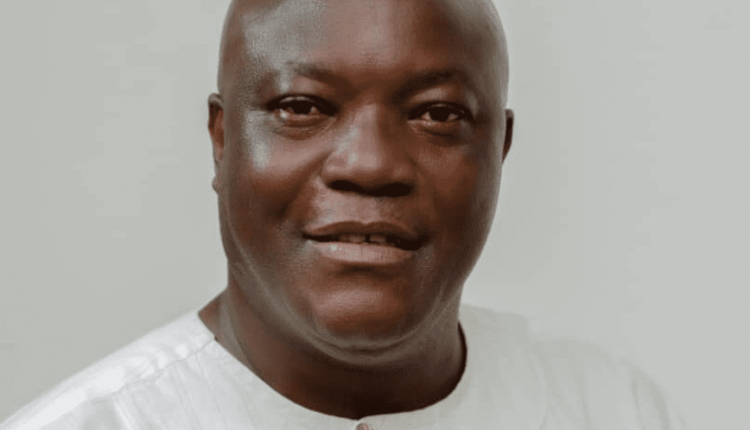 According to the Takoradi District Court, the adjournment is to allow the lawyers of both the plaintiffs and defendants to study the audio transcript of the voice recording in which the suspended Mayor was heard hurling insults at a Police officer performing road check duties.

However, in the last court proceedings, the audio in which a voice purported to be that of the suspended Mayor of Sekondi-Takoradi, Abdul- Mumin Issah was heard hurling insults at a Police officer performing road check duties, was played.

In the audio that went viral, someone, suspected to be the mayor, was overheard angrily heaping invectives on the police officer for insisting that he joins the queue like others and wait for his turn.

The person was also heard in the audio saying “You are stupid, you ugly policeman. You don’t know whom you are dealing with? You will come begging tomorrow. I will send you to Enchi”

The audio is attached to the disclosures in the case in which the mayor is being trialled for an alleged motor traffic offence, verbal assault and offensive conduct against a police officer performing his lawful duty.