The Mayor for the Sekondi Takoradi Metropolis, Abdul Mumin-Issah has disclosed that the construction of the temporary market at the old Junior Staff Quarters is at a 50 percent completion rate. He assures that the outstanding works would be executed in time hopefully next year, as they make some advances in securing additional space at the Police Administration to support the relocation project.

Addressing members of the assembly at the 2nd Ordinary Meeting of the First session of the 8th Assembly held yesterday, Mr. Mumin-Issah argued that the construction of the temporary market had suffered some delays due to some land administration issues and anomalies identified with the data collated from the project affected persons.

“Management has been able to negotiate successfully with the police administration to release its quarter’s area for the temporal market works. What is outstanding is the payment of rent advance for them to vacate their premises. On the registration of traders, validation data has commenced correcting all errors detected.

“Due to the initial progress on the temporal market works, the traders were engaged for their input in order to commence hoarding of the main market. Hopefully, the assembly will be in a position to hand over the site for the main works to commence by the end of January.” 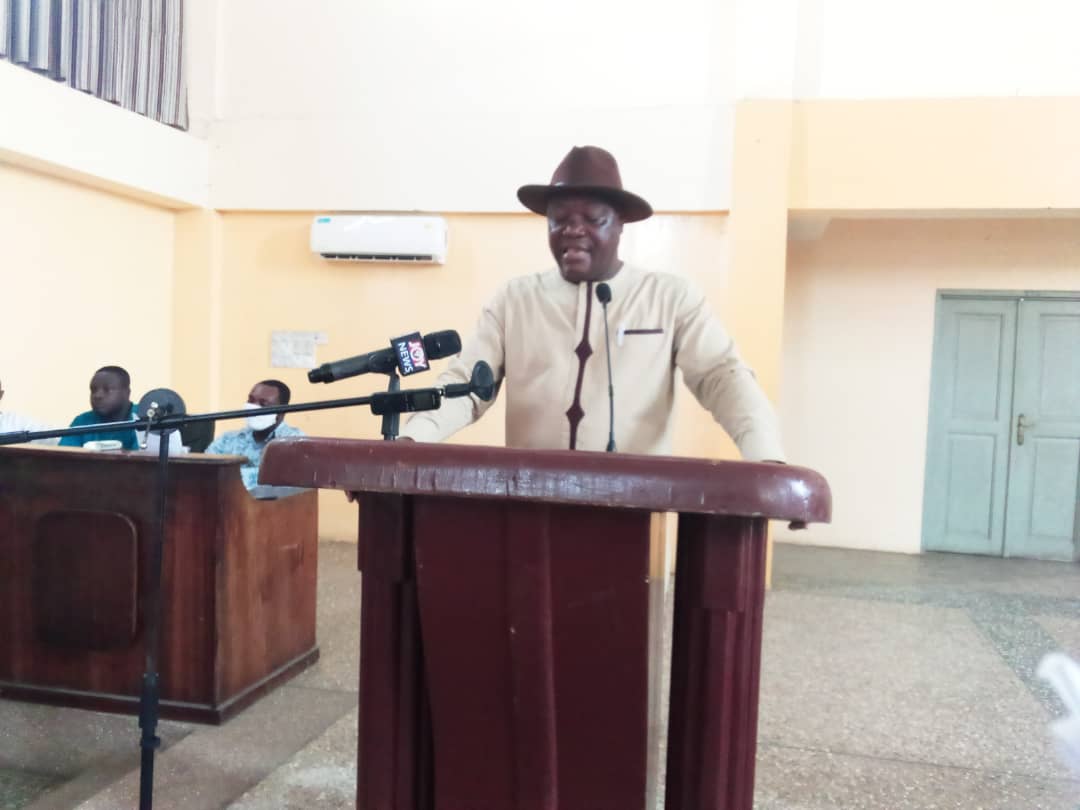 The Mayor stressed that some payment for work done by the contractor preparing the temporary stores at the relocation site is pending, a concern they wish would be addressed soon, as they work on preparing the final draft designs for the new market.

“Unfortunately, due to delays in the release of funds, the temporal market works has stalled, hence we have instructed that the hoarding be put on hold. We are expecting the final draft designs by early January in order to undertake the necessary design reviews with all stakeholders before finalization for the implementation.

“The advance payment certificate for the project has been worked on and hopefully in due course payment will be made to the contractor.”