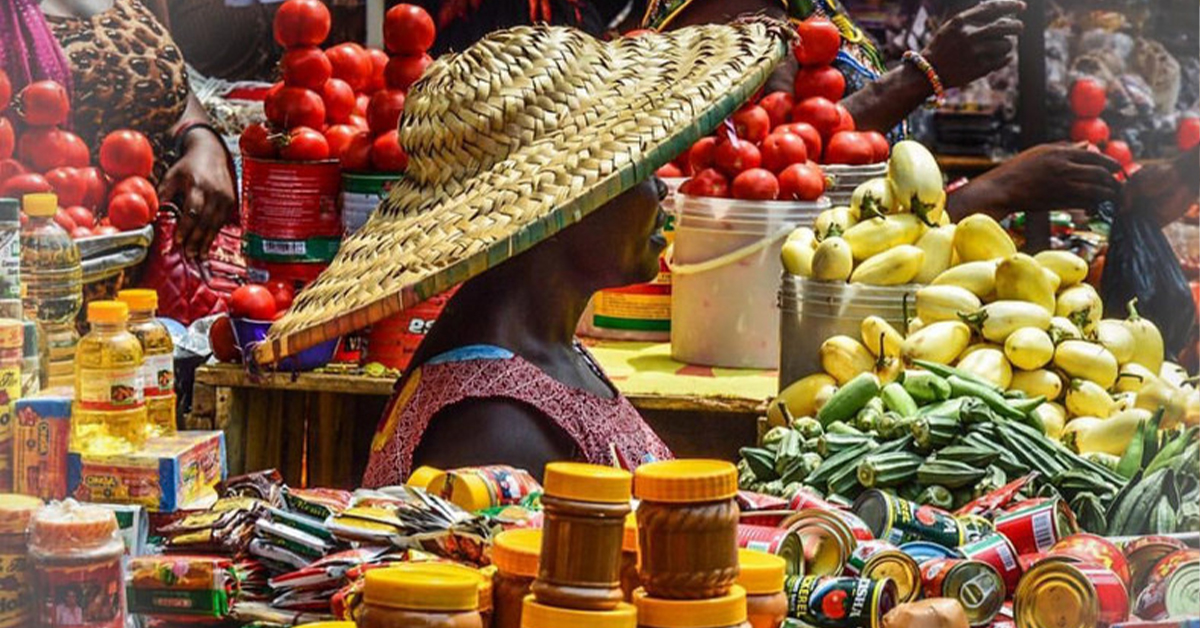 Traders at the Takoradi market circle were on Monday, February 15, 2021, swerved by city authorities after they were initially promised to be relocated.

The traders had been informed of a relocation to a temporary market to enable the contractor for the Market Circle Relocation Project to commence work on the project.

Per information available to SKYY NEWS, the Sekondi Takoradi Metropolitan Assembly (STMA) has already completed processes of taking the records of the traders, whilst a new location around the Ahenfie hotel in Takoradi has also been secured to contain the traders in the meantime.

The Assembly, in a press engagement last week, assured their readiness to relocate the traders. Works engineer of the assembly, Mr. Tei Kpoti further assured that work on the new location is complete.

He added that all registered traders will be moved from the main market from Monday, February 15, 2021.

The picture was however different when our reporters arrived at the market on Monday morning. Most of the traders looked dejected as there were no officials from the assembly to direct them to their new location.

“We did not open our shops today because the assembly said every trader should come to the new place. We came here and there is absolutely nothing here for us. We cannot even see anybody to tell us something. They promised us but were are left stranded” some of the traders who interacted with Skyy news indicated.

In response, the Public Relations Officer of the Sekondi Takoradi Metropolitan Assembly, Mr. John Last indicated in an interview with Samuel Kojo Brace on the Jolly Breakfast Show that the traders were misinformed.

According to him, the assembly is embarking on the relocation on a gradual process, adding that the traders will be relocated in phases.