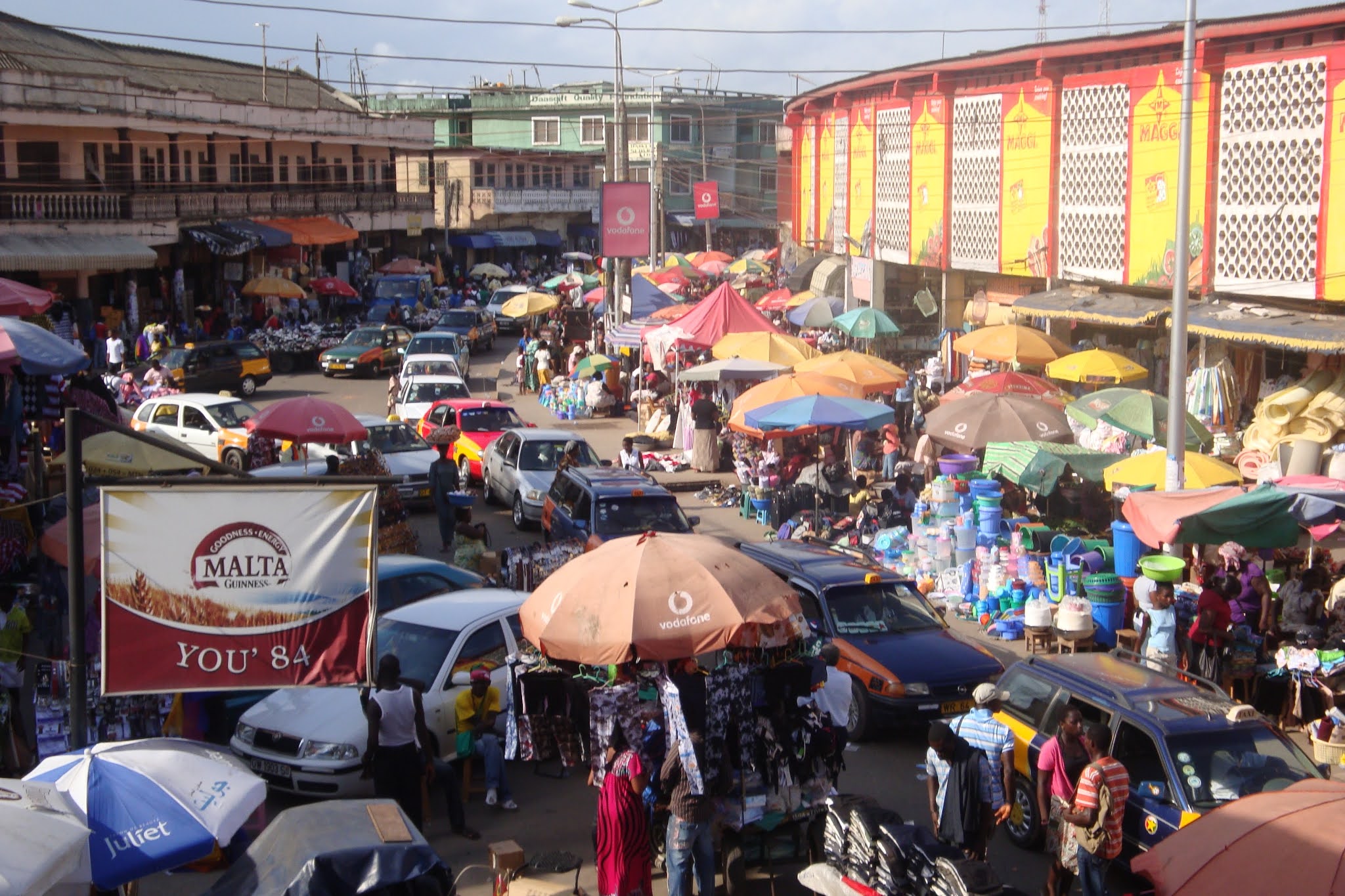 Some traders at the Takoradi market circle have welcomed the idea of occupying the temporary market sites to make way for the redevelopment of the market.
The relocation of traders in and around the Takoradi central market to temporary sites within the Metropolis begun two weeks ago with over four hundred traders already settled.
Some traders the GNA spoke to were happy that the assembly had put up a place for them rather than allowing them to wander in despair.
Madam Florence Nsaidoo, a vegetable seller said she was happy to move out of the old place and that the metro Assembly had done a good job with their resettlement.
Mr. Ayariga Mumuni, a meat seller however said the new market could not contain all of them.
As some of the traders have moved into the new market, while some were not bothered about moving out of the old place.
Madam Adwoa Coleman who owns a cold store said, moving to the new site would make her loose her customers.
President Akufo-Addo in August last year cut the sod for work to begin on the 48 million Eurs redevelopment of the Takoradi market circle.
The project is to be undertaken by Messers Contracts Construzioni Italia with funding from an export credit by Deutsche bank SPA.
The scope of work involves the construction of 2,408, Stalls, 33 restaurants and food courts, bulk breaking areas, parking lots Union offices, Police station, fire station, post office, clinic , administrative officer and waste separation dock.