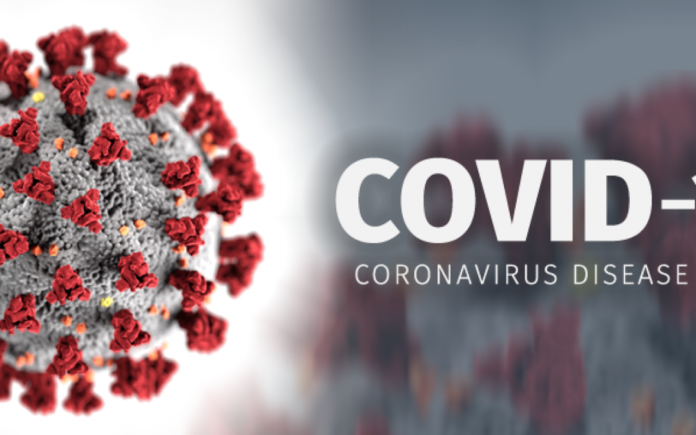 The ‘fear’ that gripped residents of the twin-city; Sekondi-Takoradi, about a possible outbreak of the novel coronavirus disease, otherwise known as COVID-19, in the metropolis has been watered down by the test result from Noguchi Medical Research Institute. According to sources, the test result from the Noguchi into a suspected case from the Effia-Nkwanta Hospital has proven negative for COVID-19.

Earlier, there were rumors of suspected cases at the Effia-Nkwanta Regional Hospital, but hospital authorities were tight-lipped on it, and have remained the same till now. This threw the city into a city of uncertainty and unwarranted rumour-mongering.

Social media was awash with posts of the suspected case. Callers into Skyy Power FM shows were worried. Desperation was easily noticed in the voices of people who called to seek for clarification. Most people in the city, who heard the rumours, were worried sick. Were the rumours, they hurriedly asked.

However, just this morning, at about 11 am, Skyy News had the confirmation from a source at the hospital that the result came out negative.

According to our source, the suspected case was about a Ghanaian who returned from Burkina Faso on March 6 and reported to the Effia-Nkwanta Hospital with respiratory symptoms two days ago. Tests were subsequently carried out yesterday, and it has turned out negative for COVID-19.

“He came to the hospital himself with respiratory symptoms, having returned from Burkina Faso some weeks ago. We did the test yesterday, and we had the results this morning. It was negative for the novel coronavirus,” our source stated.

So for now, only until another suspected case is reported from the hospital, everybody in the twin-city can rest, observe the laid-down protocols to ensure the disease does not spread, and pray that we do not record one and that Ghana is able to deal with the issue head-on. Until then, the rumours die.

Questions You Should Always Ask Yourself After 3 Months Of Dating

Men get happier in life until about age 70, research suggests

Scientists Reveal 11 Qualities of the Ideal Man, and They Are...