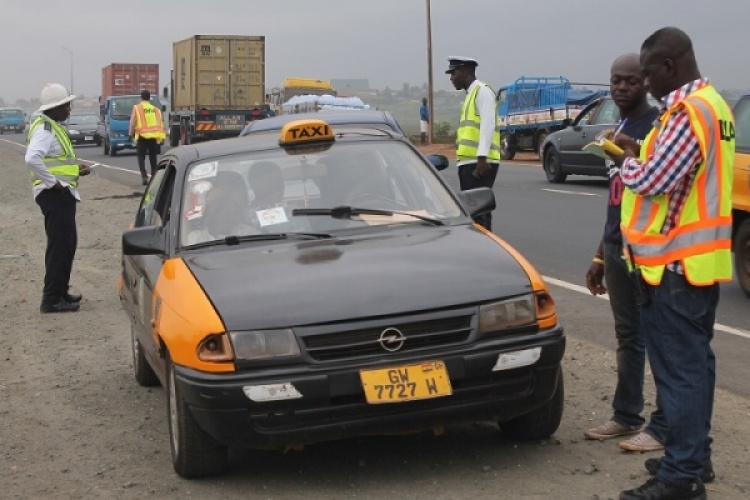 10 drivers with fake motor stickers have been arrested by the National Commission (NIC) and Motor Transport and Traffic Directorate (MTTD) of the Ghana Police Service.

Western Regional Manager of the National Insurance Commission, Justice Preprah Agyei according to B&FT online noted that, most vehicles driven on the roads are not properly insured.

He Also added, In Ghana, every family may have experienced this one way or the other. “People have lost parents, children, siblings and other relatives through a motor crash. Where will these people receive compensation from?” he asked.

Mr. Agyei further explained: “The motor third-party insurance cover pays on behalf of the insured or the driver in respect of a legal liability to third parties resulting from an accident caused by his or her vehicle”.

According to him, the third-party policy covers death of or bodily injury to any person, and/or damage to property belonging to someone other than the insured; and then death of or bodily injury to a member of the insured’s household or any other occupants. He added, compensation is to be paid to the driver for body injury or death according to the policy