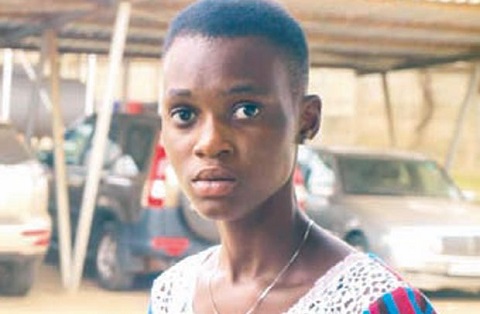 Families of the three kidnapped girls should expect a high powered government delegation including the police today. Skyy News has learnt that the team will visit the individual homes of these kidnap victims to update them on investigations taken so far by the police. It is expected that some pronouncement would be made about the human remains that were exhumed since last week at the residence and hideout of the first suspected kidnapper, Samuel Udoetuk Wills.

Reports have been rife about the families of Priscilla Blessing Bentum, and Priscilla Mantebea Koranchie, of rescinding a decision to object to any DNA sampling and testing to validate results from the remains recovered by the forensic team of the Ghana Police Service.

Father of Priscilla Manteabea Koranchie, Mr Alexander Korankchie has refuted these reports, adding that they are waiting on the team.

He was quick to add that a call was placed on him yesterday about their visit and that he’s been monitoring their coming yet seen no sign of their arrival since morning.

“I’ve even sent their contact, an sms sms confirming the time of their visit yet no response. I’ve been seated for hours since morning… I can’t wait any longer. They would have to call me when they arrive, until then I have some business to attend to” Mr Koranchie told our reporter Nana Yaw Kumi.