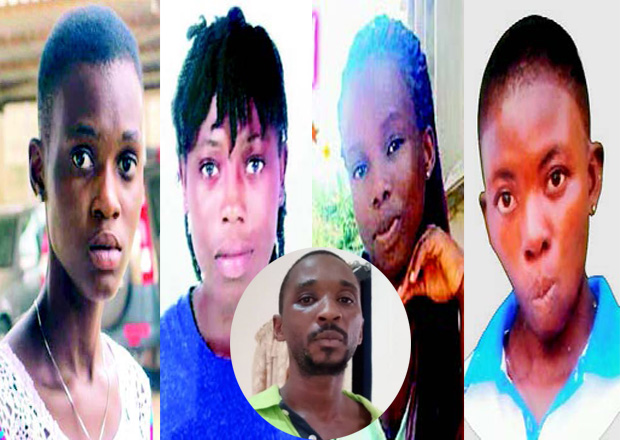 Some new evidence is yet to be tendered in, to the court regarding the alleged murder of the Takoradi Missing girls. State Attorney Adelaide Kobla at today’s hearing at the Sekondi High Court on the two suspects; Udoturk Wills and John Oji, in their involvement in the kidnapping and murder of the four Takoradi missing girls. According to the state attorney, some evidence is being processed from a new DNA test taken on the human remains that were retrieved at the hideouts of the prime suspect, Udoturk.

She thus pleaded the court grants her some time to tender the new evidence for interrogation.

“I don’t know what is going on. When we were here the other time, the case was adjourned to today, they pleaded the court grants them some time to do further investigations. And today they are saying another forensic test” he cried.