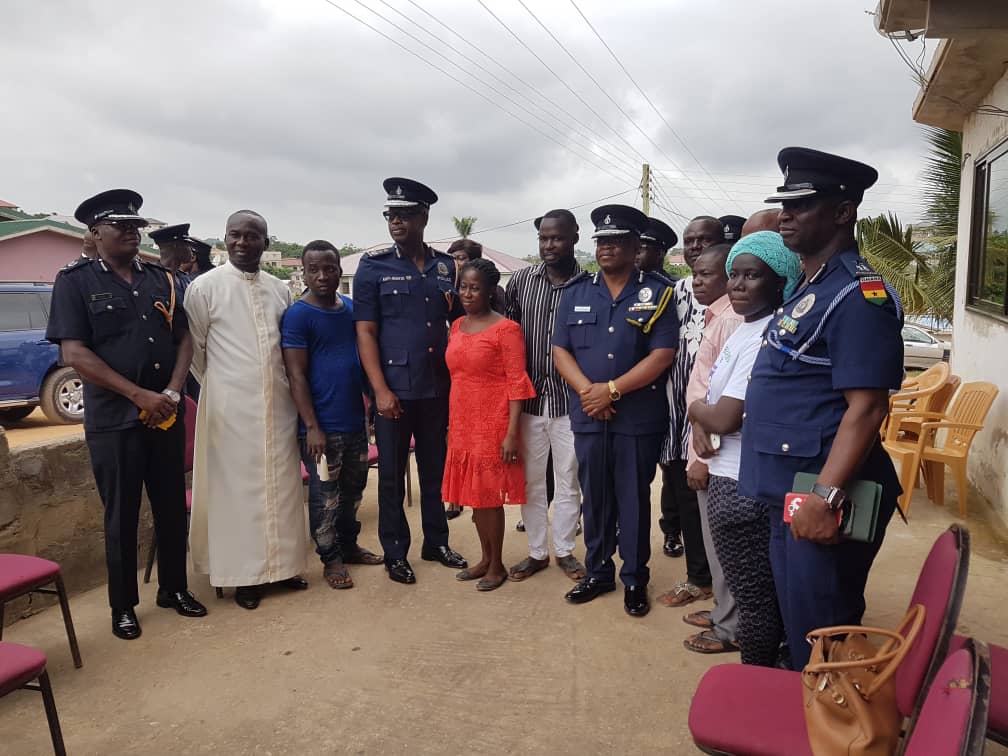 Father of abducted Priscilla Mantebea Koranchie [one of the victims of the Takoradi Kidnapped girls], Mr Alexander Koranchie has admonished the Ghana Police Service to learn from the case involving their missing of daughters.

He recounted that the police failed to be responsive in handling the matter hence their inability to draw to a conclusive end, investigations into the case.

Mr. Koranchie laments the prejudice that was attached to the initial report, caused the police the failure to attend critically to the case.

“They should be proactive. when such an incident happen and we report to the police, they should take immediate action. They should not be thinking that the girls maybe stubborn… it might not be so.

“By the time they realise it wasn’t otherwise, things might have gone bad. So immediately we report, they should take it up and start working on it” he advised.

Mr Koranchie hinted that the IGP has given word of initiating internal investigations to sanction any officer by whose action resulted into the escape of the first suspected kidnapper, Samuel Udoetuk Wills, from police cells.

The DNA sampling and testing to support the verification and identification of the recovered human remains in Takoradi will begin tomorrow. So far, four sets of human remains have been uncovered by the the forensic team during a recent investigation at the residence and hideout of the mastermind to the Takoradi Girls kidnap case, Samuel Udoetuk Wills.

The Bentum and Quayson families of Priscilla Blessing Bentum and Ruth Love Quayson, respectively have finally rescinded an intention to object to a planned DNA test by the Ghana Police Service. 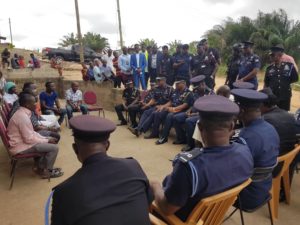 Mr Alexander Koranchie, father of Priscila Mantebea Koranchie, had earlier announced his readiness to conduct the DNA test so as to bring some closure to the investigation of his missing daughter and that of the rest.

This development comes after the acting Inspector General of Police, James Oppong-Boanug had paid a warm and consoling visit to the families of the three kidnapped girls.