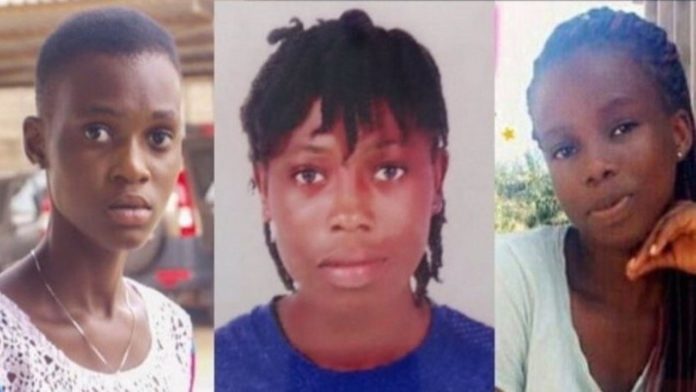 A private legal practitioner, Edmund Amassah, says the Police Service’s refusal to hand over the skeletal remains of the three Takoradi girls to their families, is consistent with the law and investigative procedure.

The Ghana Police Service refused to hand over the skeletal remains of Priscilla Bentum, Ruthlove Quayson and Ruth Abekah to their families after the two met in Accra yesterday, leaving the families disappointed.

The three families met with the Inspector General of Police James Oppong Boanuh for custody of the remains, having rejected the outcome of the DNA tests conducted on the skeletal remains of four humans, suspected to be that of the 4 missing Takoradi girls.

However, speaking on the Jolly Breakfast Show today, Mr. Amassah backed the decision of the Police Service.

”The mortal remains are exhibits the police will use in their case against the prime suspect Samuel Odoetuk Wills. The court’s verdict on the innocence or otherwise of the prime suspect is dependent on the strength of the case and the ability of prosecution to be very exhaustive and as such, it is important that all exhibits are made available. Furthermore, we need to understand that it was a court order that allowed the Police Service to conduct the initial DNA tests.” he explained.

He therefore advised the families to head to to courts if the want custody of the skeletal remains.

”So I can understand why the Police have been reluctant to hand over the skeletal remains. It is inline with the law. So the family would need to head to the courts and pray the courts for an order that compels the Police Service to hand over samples for the independent DNA tests to be run” he concluded.

erectile endurance: the best ways to last longer in bed

Wassa East: Let’s Put the Past behind us and focus on...

What Causes Low Libido in Men and How Can It be...