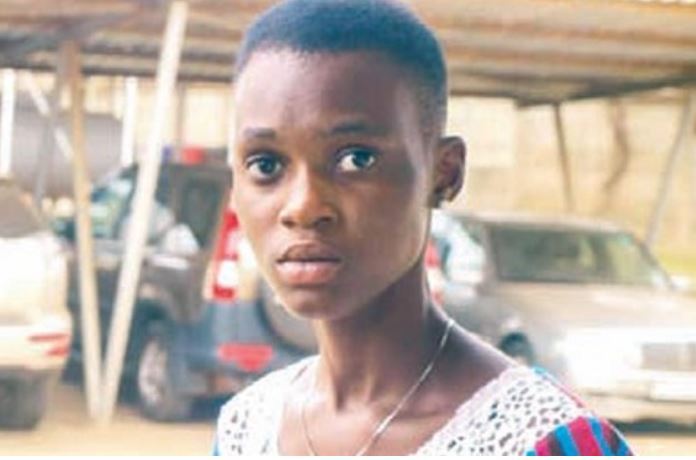 Father of Priscilla Mantebea Koranchie, one of the four ”murdered girls”, Mr. Alexander Koranchie is imploring government to take the needed steps at persuading the other embitter families to accept the results of the DNA test conducted by the Police.

Mr Koranchie explains that the entrenched position taken Bentum, Quayson and Abeka families are as a result of critical communication and procedural lapses on the part of the Police service.

The Koranchies are the only family who accepted the results of the DNA test. However plans to proceed with burial of the remains and possibly the performance of funeral rites for their “late daughter” is being impeded by the protest from the other families.

Mr Koranchie says it would be wrong and betrayal of the plight of the other families should he go for the remains of his daughter and perform the funeral.

“We are four families in this matter. However the three have rejected the results [DNA test results]. So we cannot go forward and do any funeral. We are waiting. If government can talk-out with the other parents to accept the results, we all cooperate and take our remains and maybe bury them.

“It is up to government to persuade the other families to accept the results. If they don’t, we alone cannot say we are going for our daughter’s [remains]. That will be unfair on our part” he explained.

Mr. Koranchie is urging the families to remain calm and register their displeasure through the appropriate means for redress.

He said “I called the Mr Bentum this morning and I told him- though they are displeased about the whole thing, they should go about it patiently. We should note our grievance on paper and present it to the appropriate quarters…they will make time to respond”