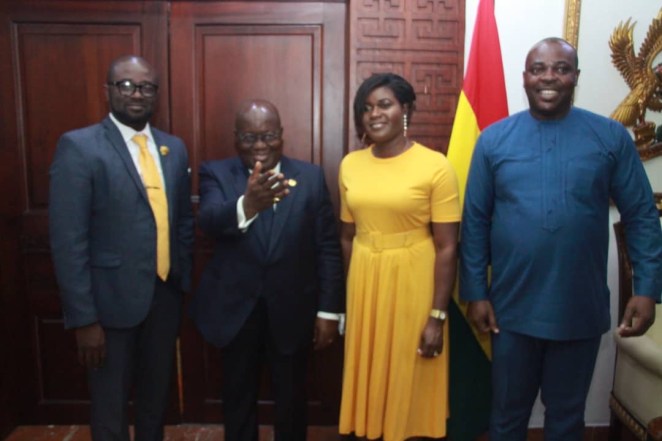 Former Executive Committee member of the Ghana Football Association, Kojo Yankah has asked the Kurt Okraku led administration to stop begging government to be allotted a portion of the government stimulus package to ameliorate the plight of clubs during this COVID-19 crisis.

The COVID-19 pandemic has impacted heavily on the finances of football clubs in the country due to inactivity. In a bid to solicit for support, the Ghana FA under the leadership of Kurt E.S Okraku has tabled a proposal to government to request for support.

Government, despite some assurances is yet to deliver a relief package to the Football fraternity. With hopes of anything positive emerging out of this process waning, outspoken football administrator Kojo Yankah believes the Ghana FA is chasing shadows.

He rather wants the country’s football leadership to channel much energy into demanding monies that government owes the GFA which totals a little above US $4 million.

Kojo Yankah, who is the erstwhile Chairman of the Western Regional Football Association made this assertion in an interview with Skyy Power FM.

“I don’t see why the GFA will go and beg government for money when they (government) owe the FA over $4m,” Kojo Yankah told the Skyy Sports Show.

“What I believe is we should rather demand that government pay the money owed us so we can use some to cater for the problems our clubs are facing. That’s the step to take,” he boldly stated.

According to Kojo Yankah, he has serious doubts if government truly has football at heart to the extent that they would want to offer a bailout package to the sector. His stance he posits has been informed by previous happenings.

“I don’t believe government is willing to financially support football with money,” he stated

“If they have such intentions, they would have (done it) when they messed up our football after the Anas expose and we requested that they support us with some seed money.

“So they GFA should forget that and pursue the money that government owes us which is $4m. That’s what we are supposed to do, government isn’t ready to support,” Kojo Yankah concluded.

At the moment uncertainty hovers over the future of the 2019-20 Ghana Football season which has been frozen since March 15 as a result of the Corona Virus.

Clubs have been left wondering what happens while along this stretch their finances keep dwindling.

The Ghana FA has set a deadline of June 30 to communicate a final decision on what happens to the season.