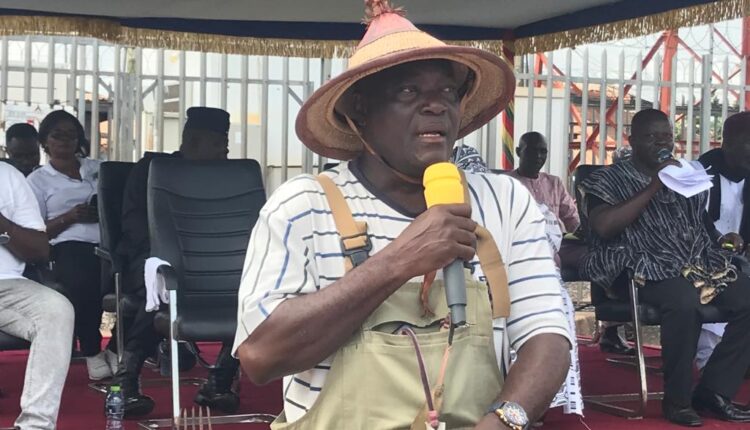 Mr Ibrahim Mohammed, 45, from Bowohomodzen, a suburb of Takoradi, was on Friday crowned the Best Farmer in the Sekondi-Takoradi Metropolis.

Mr Samuel Tetteh Nabralh, from New Takoradi, who has two canoes, three boats and 40 workers, was crowned the Best Fisher in the Metropolis.

The Metropolitan Chief Executive, Mr Abdul Mumin Issah, lauded the awardees and indicated that over three million Ghanaians were engaged in agriculture and encouraged the youth to go into farming.

The Metropolitan Director of Agricultural, Mr Daniel Asimenu, said the agricultural sector had contributed immensely to the growth of the economy, adding that 40 per cent of the nation’s population was into agriculture, contributing about 20 per cent to the GDP.

He said the agricultural sector was the major revenue and job creation avenue in the country and urged the youth to develop an interest in farming.

Mr Asimenu said the sector was, however, challenged with a poor road network, increased transportation costs, the lack of finance, low demand and limited business knowledge among others.

The day was celebrated on the theme: “Accelerating Agricultural Development through Value Addition.”