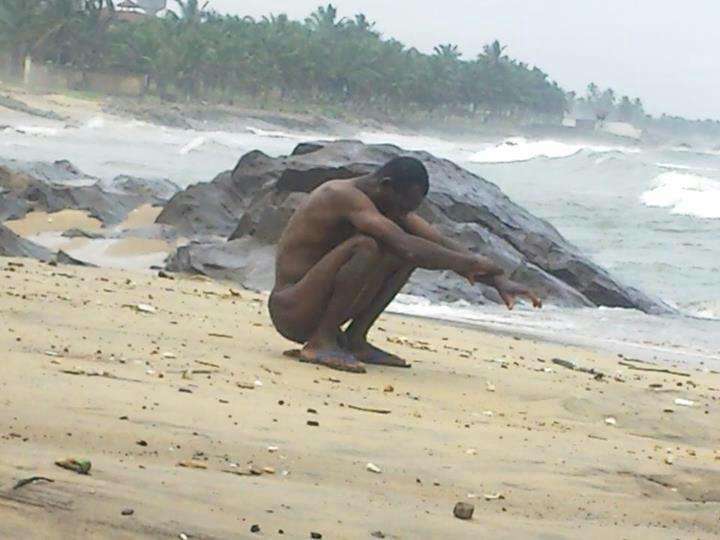 Director of the Environmental Health Department in the Sekondi Takoradi Metropolitan Assembly, Abdul Karim Hudu has disclosed that about 90 people were arrested last year for openly defecating in their neighbourhoods.

He clarified that a total of 85 people were arrested as at November 2019 for engaging in that deviant act.

Mr Hudu told Skyy News the department has taken a decisive action to penalize any person caught in the act this year, adding the spot fines charged on them, has not been that effective.

“This year, if we educate people and they are not changing, we will take them to court. Even today if you go and arrest them for open defecation and they pay the fine, they still will come there” he added.

Mr Hudu continued that other recalcitrant behaviours will also be checked.