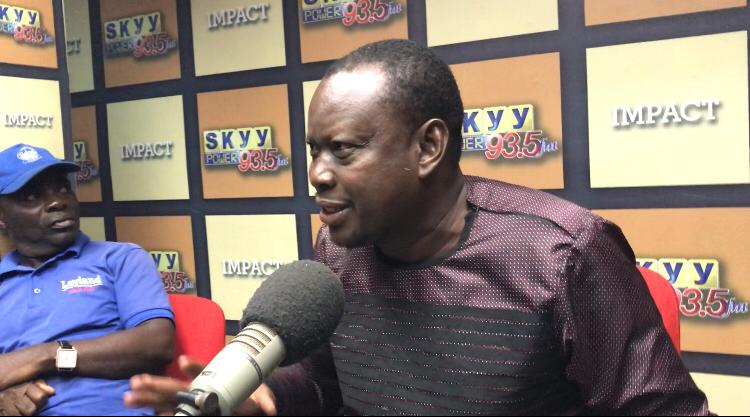 An educationist and Social Commentator, Charles Mintaba has cautioned politicians in Ghana especially the two major political parties, NDC and NPP to stop the politicization of petroleum products since they have all not done much to alleviate the plight of the Ghanaians over indiscriminate hikes in petroleum products in the country.

In the last few days, Ghanaians have been lamenting over the high cost of living in the country coupled with the current increment in transport fares which same say has worsened the plight of the average Ghanaian.

Commenting on the 20% increment on transport fares by the Ghana Private Road Transport Union (GPRTU), Mr Charles Mintaba mentioned that it’s about time Ghanaians ignore any politician who comments on petroleum products in this country, especially during electioneering year.

According to Mr Mintaba, political parties and the presidential candidates since time immemorial have done little or nothing at all with respect to subsidizing petroleum products after winning political power to govern this country.

“Let’s have a situation in this country where politicians should stay away from commenting on fuel prices because whether they are in government or out of government they cannot do anything to increase it or reduce it. Just play the tapes of Prof. Mills of blessed memories, play the tape of John Mahama and Nana Akufo Addo when they were in opposition, what did they say”, he asked.

Mr Mintaba stressed that since they have all proving not to have the ‘mussels’ and the political will to do anything about the prices of petroleum products be it in government or in opposition, they should keep quiet and allow Ghanaians to carry their own cross, he said.

Meanwhile, the executives of the Ghana Private Road Transport Union (GPRTU) have unequivocally stated that they are keenly monitoring the level of increment on petroleum products by industry players and the government and will not hesitate to pass it on to passengers to pay immediately.