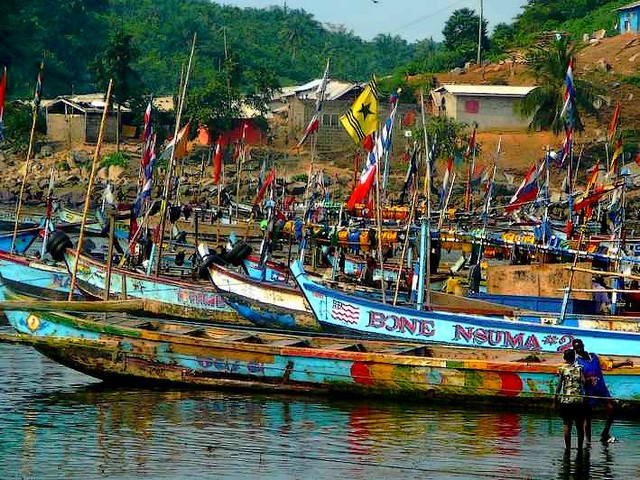 Four out of the ten Fishing Harbour and Landing site projects which the President of Ghana, Nana Addo, cut sod last year, for construction across coastal communities in the country, will be readied by end of this year. The projects in Dixcove and Axim, all of the Western Region is among two others that are scheduled for completion this year.

Addressing Parliament during this year’s State of the Nation Address, President Nana Addo argued that these investments are part of efforts made at modernizing the fisheries sector.

“Construction of the James Town Harbour will commence in March, following the completion of technical works” he added.

These projects are being funded from a $235 million facility. Government anticipates the completion of these projects will result in an increase in the export volumes of fish from the current 12 per cent as well as increase the foreign exchange earnings of the country.