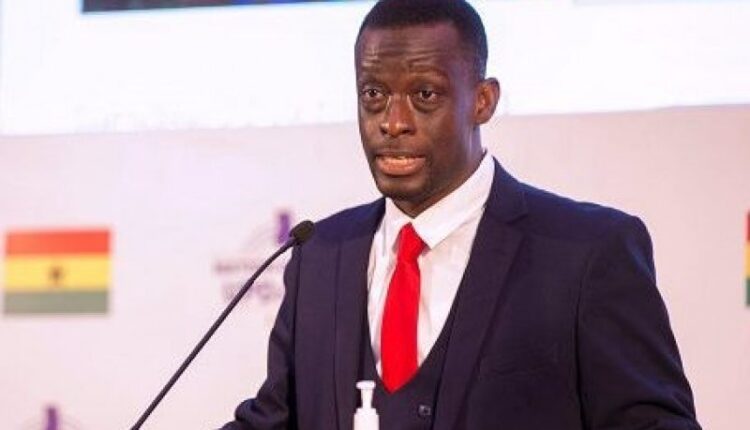 Streets lights in the Sekondi Takoradi Metropolis will be changed from the old fashion electrical ones to modern solar lamps according to the Western Regional Minister.

Speaking on the Jolly Breakfast Show (JBS) on Thursday, September 16, Mr Kwabena Okyere Darko-Mensah made it known the reason most of the street lights in the city are not working is due to the high rate of wire thefts from the light poles.

According to him, they have made several attempts to arrest the perpetrators of this crime but to no avail which he believes the decision of installing solar lamps will be the solution to the problem.

Also, the lamps will be installed before the end of 2021 as he ensured citizens of Sekondi-Takoradi to look forward to more developments.