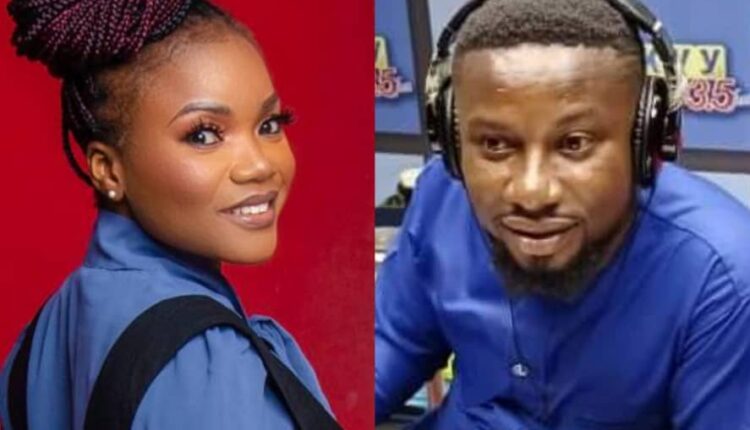 Skyy Power FM’s news broadcaster Rosaline Djan and the host of the Golden Brunch on Westgold Radio, Isaac Obonoma have been nominated for the 2022 Western Radio and TV Personality (RTP) awards.

The eloquent Rosaline Djan who is known for her proficiency and unmatched news reading is nominated in the category of English newscaster of the year.

Rosaline is the lead news reader on the Skyy Headline news at 1 PM.

To vote for Rosaline to bag this prestigious award, follow the instructions below:

Isaac Obonoma who is the host of the Golden Brunch on Westgold Radio, a subsidiary of Skyy Media Group has also been nominated for Mid Morning Show Host of the year at the Western RTP awards.

Obonoma is known for his jovial style of presentation and his versatility in the media business has garnered himself the love and admiration of the general public.

To vote for Obonoma to win this award, follow the process below:

“I am grateful to Wilson Arthur, and I will forever be…