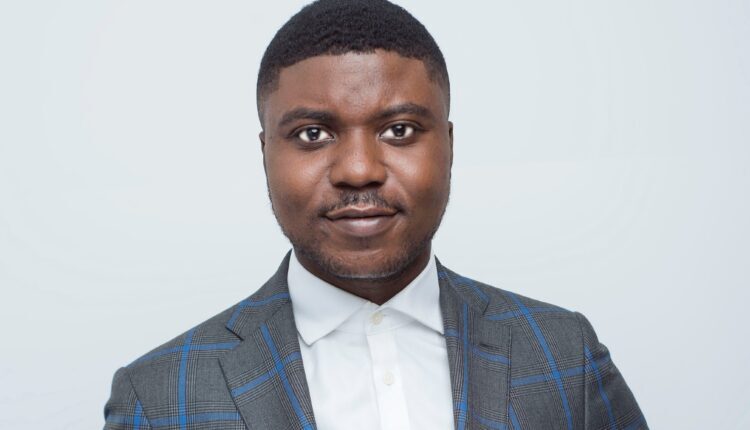 Godfrey, also known as The Champ, is a Ghanaian radio personality and voice talent.

The Champ, with his radio-friendly voice and creativity started his radio career in Takoradi at Help FM and Goodnews FM in 2011. He has also worked with ATL FM in Cape Coast and Radio Maxx in Takoradi and Starr FM in Accra as Drive Time host before joining the biggest brand in the Western and Central Region, Skyy Power FM.

He has been nominated for the Radio Personality of The Year along with five (5) other radio personalities and Online Radio Host Of the Year as well.

The Champ will be counting on his loyal fans and listeners of Skyy Power FM to vote for him to bag the two awards home.