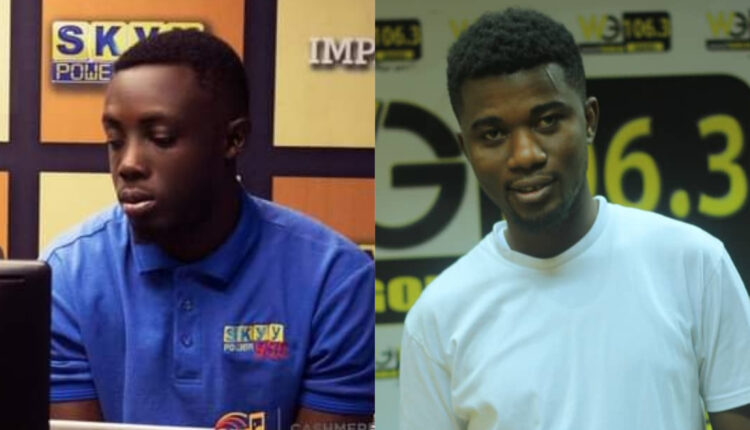 The maiden edition of the Western Dj Awards which was held on Saturday, November 21, 2021, at the GNAT Hall in Fijai had Skyy Power FM’s very own DJ Niiyo and DJ Cash win big at the Awards night.

The Award show was graced with pioneer DJs like Premier Gawu and others including current DJs across the country and some performing arts.

DJ Niiyo won an award out of his three nominations. He won the Hiplife/Afrobeat Dj of the year.

Also, the Baddest DJ, DJ Cash won two of the most prestigious awards at the event, he won best Hip-Hop DJ of the Year and Record Promoter of the Year.