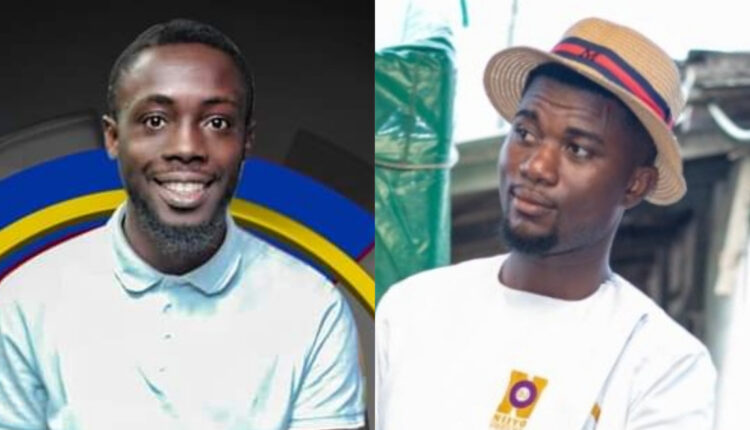 Award-winning Skyy Power FM’s DJ Cash and Niiyo have been nominated once again for awards in 2022.

Both of these DJs won big at the maiden edition of the Western Dj Awards in 2021, at the GNAT Hall in Fijai.

DJ Niiyo won an award out of his three nominations. He won the Hiplife/Afrobeat DJ Of The Year whiles the Baddest DJ, DJ Cash won two of the most prestigious awards at the event, Best Hip-Hop DJ of the Year and Record Promoter of the Year.

This year, they have bagged themselves another nomination as DJ Cash eyes to win the Radio DJ Of The Year at the Western Music Awards whereas DJ Niiyo eyes to win Video Jockey of the Year at the Premier DJ Awards.