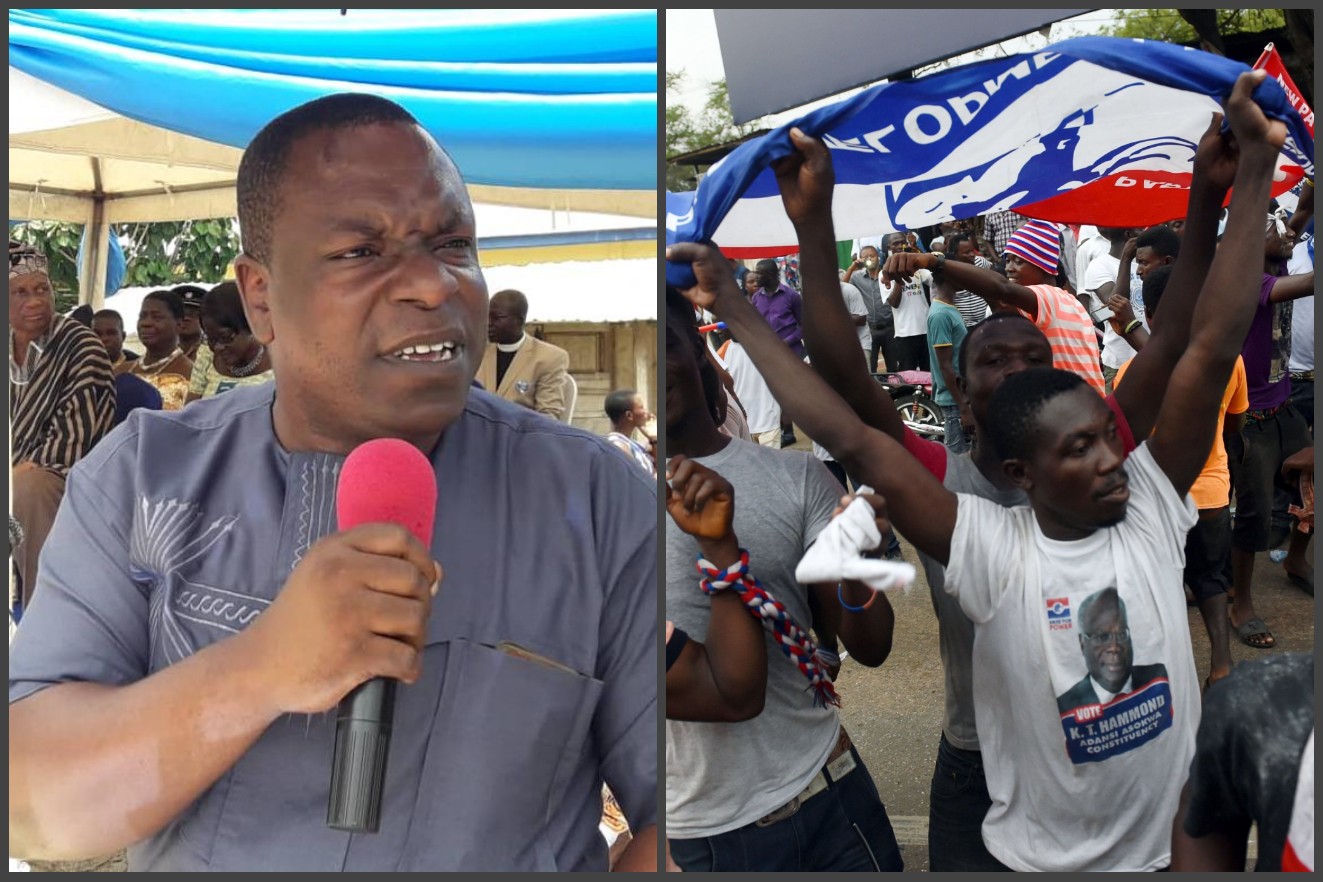 A pressure group in the New Patriotic Party (NPP) of the Jomoro Constituency is demanding the removal of the the Municipal Chief Executive for the area, Ernest Kwofie from his post over his alleged involvement in orchestrating an ‘anti-party’ campaign against the incumbent Member of Parliament, Paul Essien. The group which calls itself Concern NPP Supporters, alleges that the MCE sponsored some persons including the Presiding Member and some assembly members, to work against the incumbent “for reasons best known to him.”

The group disclosed that Mr. Kwofie since his appointment into office, failed to realize the need for him to support the incumbent MP work to secure a rather swing constituency for the party. They alleged that a parallel group of supporters was constituted and sponsored by the MCE to counteract the efforts made by the MP to promote the development of the area, and not to mention the party that delivered him to the office he currently is enjoying.

It is against this background that the group is appealing to the President, H.E Nana Addo Dankwa Akufo-Addo to retire the MCE, Mr. Kwofie from his political appointment if any, and to effect his removal as the MCE for the area. They argue that such a conduct on the part of the MCE and his cohort, need not be left unpunished.

“We don’t think the presidency will make such a mistake again by leaving the assembly in the hands of some selfish individuals who never spent a penny in an election but come to be wicked to the same party that gave them the opportunity.

“Mr. President, see how these ingrates nearly caused you the second term upon these massive development and interventions. Don’t ever think of entertaining Hon Ernest Kofie around your government again.”

They explained that the unpatriotic act resulted in the ‘skirt and blouse’ voting that riddled the election in the Constituency.

“It will interest you to know that ever since he was appointed, he never spent resources on the development of the party neither to openly support the efforts of the MP. He made things seemed in the Constituency as if he was in competition with the MP. On the day of election, he resourced his team to preach “skirt and blouse” mostly at Half Assini, Kengen Atubanso, Adu Suazo, Nuba, Takinta and other parts of the Constituency.”

The parliamentary elections in the Jomoro Constituency ended with the incumbent who on the record of the NPP won the seat for the first time being defeated by the contender, Dorcas Fottey of the National Democratic Congress (NDC) by a voter difference of 4,467 votes.