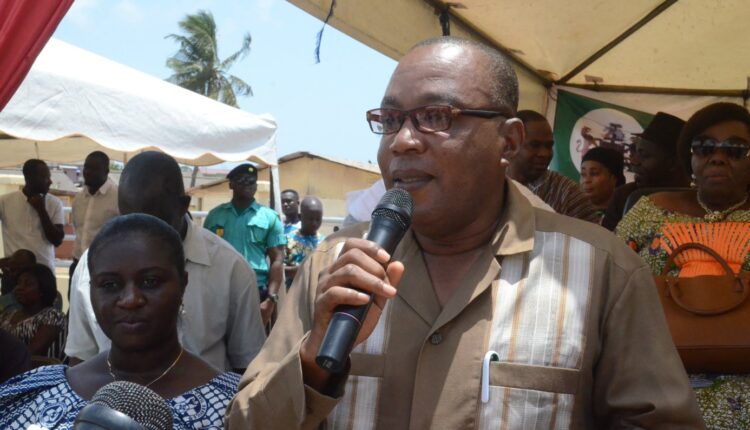 Mr. Samuel Andoh Owusu, the Municipal Coordinating Director for Effia Kwesimintsim Municipal Assembly has passed on after a short illness.

Information reaching Skyy Power 93.5FM has it that Mr. Owusu had minor complications with his health which made him not feel too good on Thursday morning, April 1, 2021.

In the course of his ill health on that very day, he was taken to Effia Nkwanta Regional Hospital for medical check up and attention in a much stable condition.

His condition got much worse at Effia Nkwanta and per the advice by the doctors, he was to be transferred to the Cape Coast Teaching Hospital in the Central Region, but died on the way in an ambulance around 7pm on Saturday, April 3, 2021 at Inchaban.

The body has been deposited at a private morgue at Funkoe in Ahanta West District in the Western Region. Mr. Samuel Andoh Owusu was 56 years.