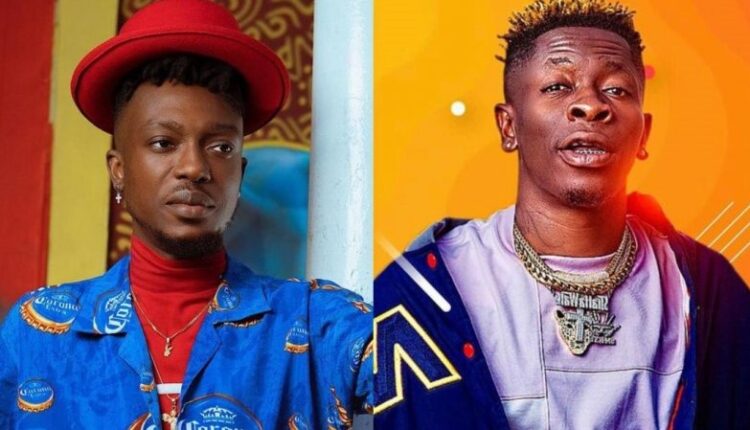 The visuals directed by Bra Shizzle depicts how living a lavish life could lead persons into temptations thus illuminating the theme of the song.

Shatta Wale who is touted by many as one of the best Ghanaian performers enters the video with a unique swag as he dazzled on his lyrics with his loomy voice.

The song which was released in November last year and produced by Methmix has created a lot of buzz on social media considering the lyrical vibe from both artistes.

The song which is available across various digital platforms has racked some impressive streaming numbers over the past months.

Below is the link for the new music video: https://youtu.be/boEy-8YP6fE