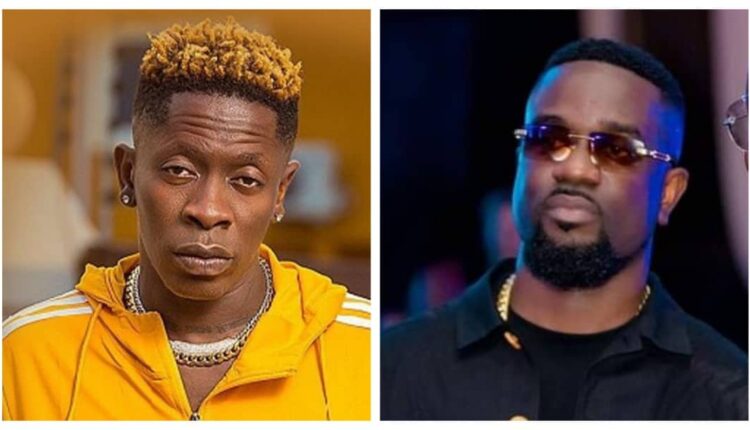 Ghanaian rapper, Michael Owusu Addo, popularly known as Sarkodie, says although he has a good relationship with Shatta Wale, he continues to provoke him for no reason.

According to Sarkodie, Shatta wale uses every opportunity to attack him verbally or do something adverse.

“I have even lost count because my brother Shatta Wale is crazy. He just wakes up and something will happen. I have lost count of what exactly happened, he has done a lot,”

He said when he appeared on ‘Podcast and Chill with MACG’ in South Africa.

“That is somebody that brought energy into our industry as much as we were mad. He insults me for no reason, we will be on the phone today and tomorrow he is up on the radio saying ‘F’ Sark. Sometimes, you don’t understand it but I think for a moment he brought energy and attention to the industry.”

To notify Shatta Wale about his action being unfriendly, Sarkodie released a freestyle titled “My Advice” in 2018.

Although many protested that the song was aimed at dissing Shatta Wale, Sarkodie stood to his grounds that it was just advice to a colleague.