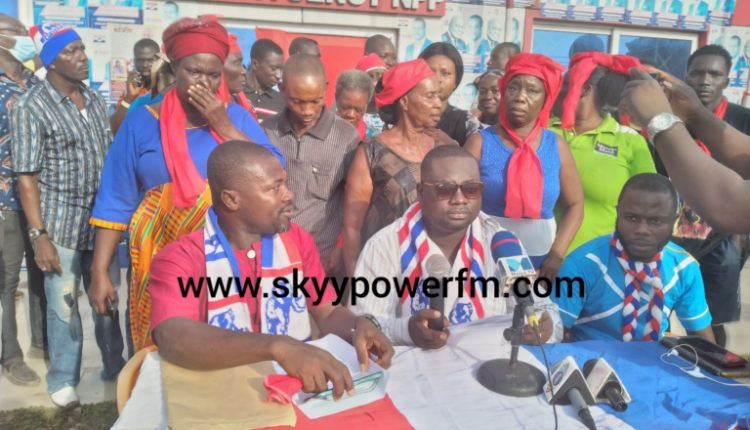 The Sekondi High Court has dismissed a case brought before it by some members of the Shama New Patriotic Party (NPP).

The members were in court to challenge the polling station elections in the Constituency citing breaches of the laid down procedures governing the elections.

Counsel for the complainants failed to produce attached rules and regulations for the polling station elections when the court demanded it.

MP of the area Lawyer Erickson Abaka was the counsel for the party executives told Skyy Power FM that, the complainants had no case and only initiated delay tactics to halt the elections.

“Now that the court has given us the go-ahead, we will waste no time conducting our elections.”