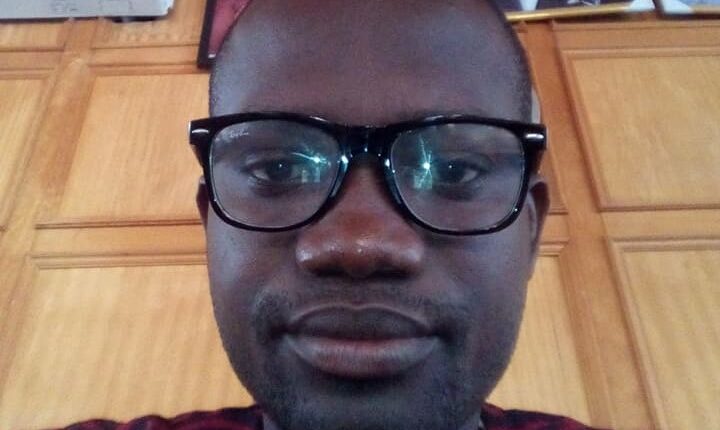 Mr Joseph Isaiah Mensah, Assemblymember for the Etifi Electoral Area in the Shama District, speaking on Skyy Power 93.5FM’s Jolly Breakfast Show (JBS) on Wednesday, October 6, made it known, the disunity between the New Patriotic Party (NPP) members in the district led to the disapproval of the DCE nominee, Mr Ebenezer Dadzie.

He made it known some of the Assemblymembers in the district worked against the DCE nominee due to their favouritism and loyalty to the former DCE who is also not in support of the appointment of Mr Dadzie.

He boldly stated and made mention of some Assemblymembers including Mr Mark Ackon, presiding member for the Shama District Assembly, to have masterminded the plans for the disapproval of Mr Dadzie as DCE.

He also alleged that the presiding member including other assembly members were paid some amount of monies to vote in approval of the DCE nominee but did not do so.

However, Mr Mark Ackon, speaking on the JBS on Thursday, October 6, denied the allegations labelled by Mr Isaiah Mensah stating that he did not mastermind the disapproval of the DCE.

Also, never in his life has he received any money since his political career to vote for a DCE in the Shama district as the assembly member was alleging.

He then debunked the claims and framed Mr Isaiah Mensah’s statement as frivolous and defamatory since he has no proof of him taking money from the DCE nominee.