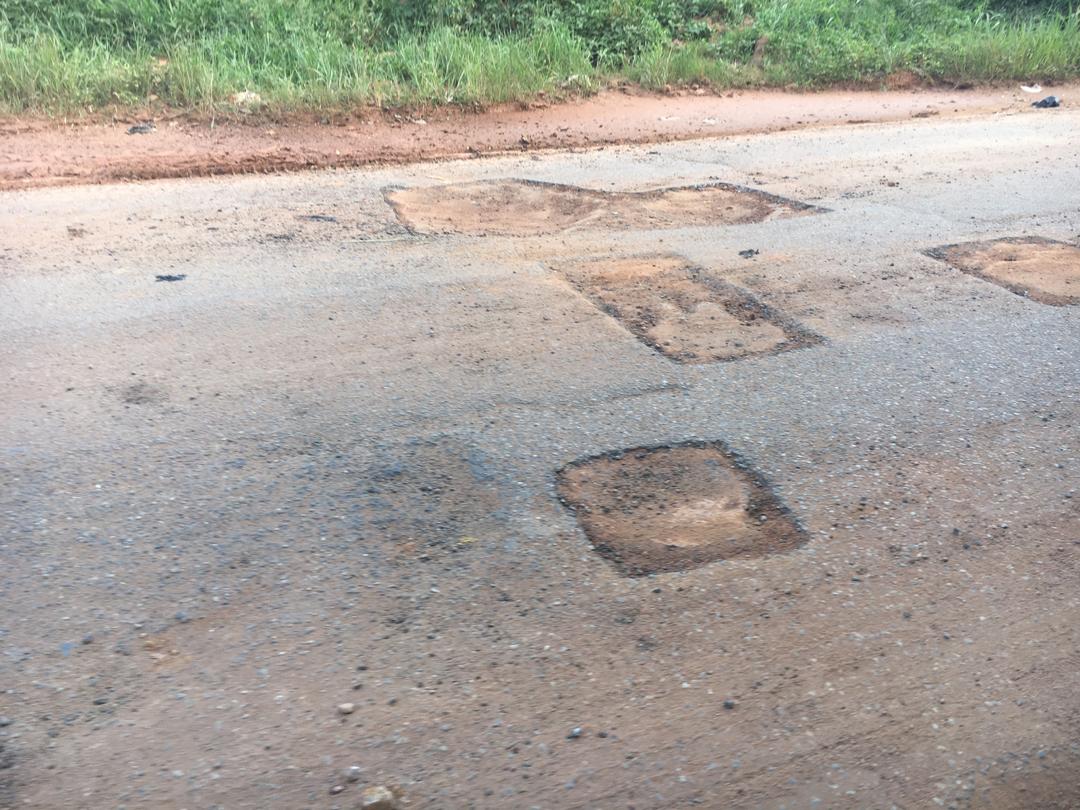 Government is in the process of awarding on contract the 4.9 kilometers road from Shama Junction to Shama Township, District Chief Executive for the area, Joseph Amoah has hinted.

According to him, details of the project was communicated to him by the Western Region Minister, Kobby Okyere Darko Mensah, that the road together with some others are being packaged for award of contract this year.

Until then, Mr Amoah added that the road needs to be rehabilitated.

The road has for years undergone some pothole patching to maintain its surface and ultimately make it motorable for drivers.

In that development, the Ghana Highways Authority awarded a contract last year for pothole patching on the road.

“I believe now he’s received some funds. It is not only here, Wassa East was included in the contract as one lot. He has completed that site and is now on the Shama Junction to Shama road” he explained.

Just recently, a group in the district embarked on a demonstration against the District Chief Executive over the deplorable state of the road.

“Since we came into office, we’ve made several attempts to get that road constructed. We’ve written letters, we’ve done follow ups, myself and the MP” he narrated.

He however disclosed that some of the protesters had wanted to disrupt the road patching, and that he had to intervene by getting them to the Regional Minister to arrest a potential conflict.

“A delegation came from Shama to my office threatening they would stop the maintenance of the road. I told them, that road is not under the district assembly but of the Ghana Highways Authority and for that matter government.  So I went with them to see the Regional Minister, and he told them that the work must be done” Hon Amoah reiterated.