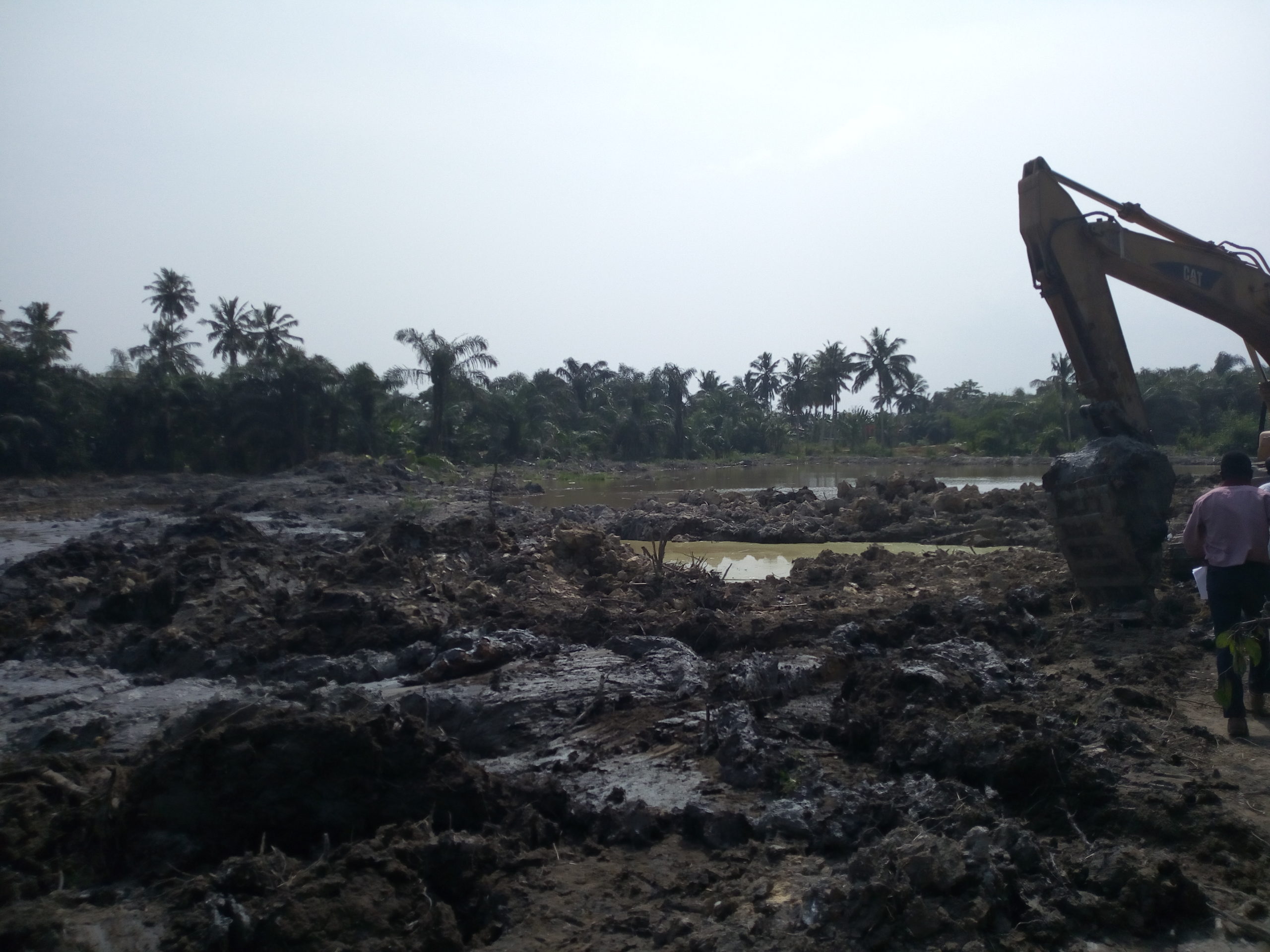 The Shama District Assembly has engaged ceramic companies in their industrial enclave, to mobilize logistics for the reclamation of wetlands that have been mined by clay miners.

The district has had huge parcels of lands mined for kaolin, which are raw materials for the manufacturing of ceramic products. These mined areas, have been degraded and turned into breeding grounds for blood sucking insects like mosquitoes which disturb residents in the area. Some others have been declared death traps.

The district assembly considering the dangers have issued a temporal ban on clay mining to allow for an efficient regularization scheme to manage their operations. This, according to the assembly will influence the licensing and permitting regime, as to will incorporate a more robust strategy for the restoration of degraded lands.

District Chief Executive for the area, Joseph Amoah told Skyy News the companies have agree in principle to support the initiative.

“As a start, we’ve asked the companies to help the assembly in terms of equipment for us to reclaim the land, especially those close by the road. They’ve agreed. So we are in the process of doing that.

He disclosed that the assembly is mobilizing resources to complement that of the ceramic companies. He added that most of these mine sites will be used as landfill sites as part of the reclamation program.

“We are also looking at how the assembly itself can also reclaim part of the land by even using some as a refuse or dumpsite. So that we will fill them up with refuse cover it with soil, and it will turn into manure which can even be used for other things as well,” Mr. Amoah stated.