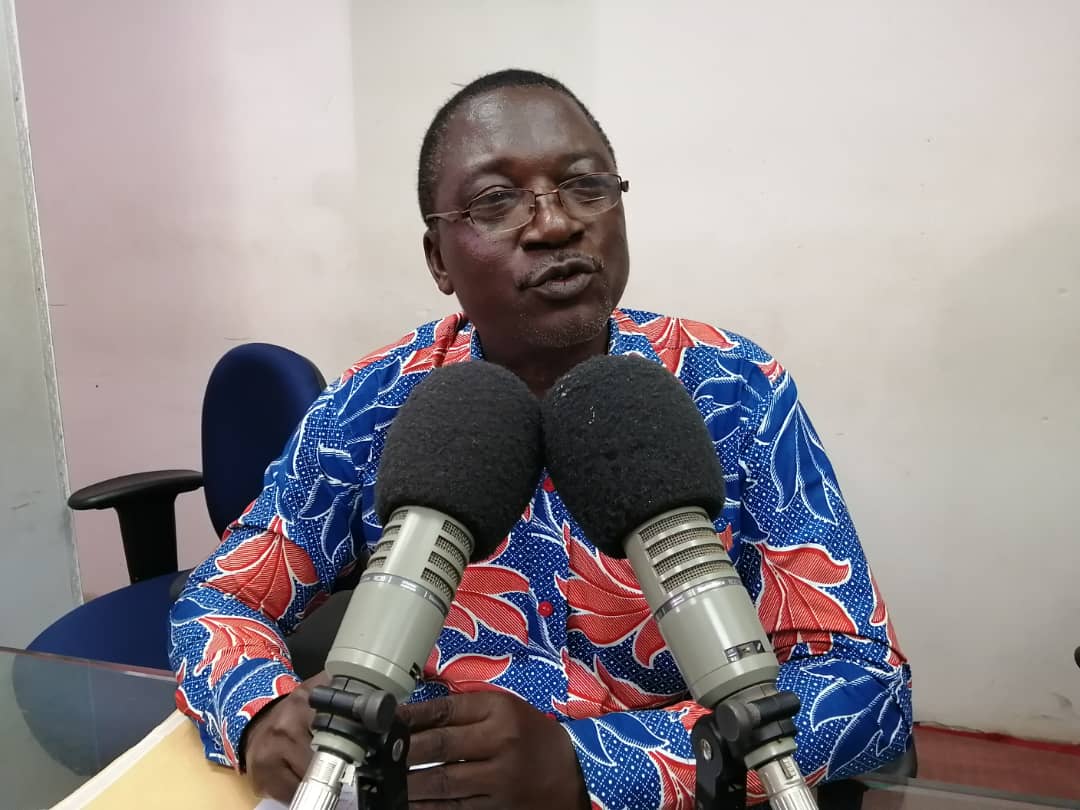 Following a series of allegations leveled against his person and office as the District Chief Executive for Shama, Mr Joseph Amoah is threatening a legal action against a group of petitioners that calls itself; “Coalition of Canoe Owners and Fishermen/Youth and Development Groups/ NPP Activist and GPRTU of TUC, Aboadze, Abuesi, Inchaban and Shama”, over allegations of his involvement in premix diversion in the district.

The group on Tuesday 24 June, 2019, at a press conference alleged that Mr Amoah has been mastermind to some premix diversion in the district, a situation they claim is being investigated by the BNI.

Responding in a rather calm manner to the allegation on Oman Ghana this Saturday, Mr Joseph Amoah fired that he “will take the necessary legal actions against the petitioners for defamation”

“I will sue them for them to provide any proof of my involvement in premix diversion. I have never had any hand in the dealings or management of the premix. There are committees who report directly to a regional coordinator for premix. I only play a supervisory role”, he stated.

He further added that his leadership has been the most responsive and transparent in the management of premix.

“For the first time, under my leadership, the nine landing beach committees have rendered an account on their supplies, and various allocations into the community component duly disclosed to the fishing community”, Mr Amoah clarified.