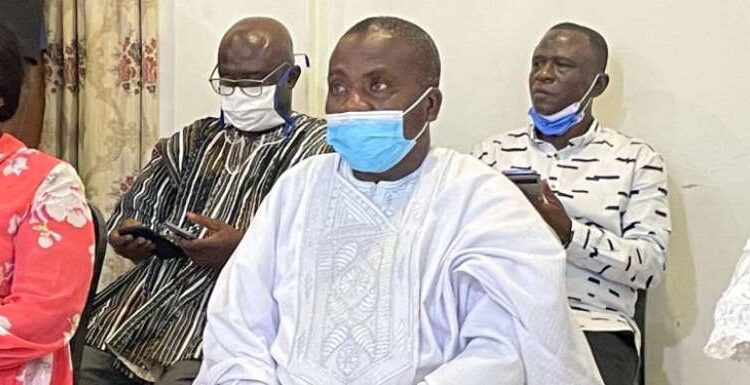 The District Chief Executive (DCE) nominated by President Akufo-Addo for the Shama District, Mr Ebenezer Dadzie has finally been confirmed after being rejected for the first time.

Mr Dadzie was rejected after he could not secure a majority of the votes from Assemblymembers during the first confirmation election on Tuesday, October 5.

Out of 25 voters, which included Assemblymembers and government appointees, twelve (12) voted (YES) for the appointment of Mr Dadzie as DCE, whiles eleven (11) voted (NO), with two (2) votes being rejected.

However, Mr Dadzie was approved by some 21 Assemblymembers which he secured a 100% vote count in the elections.

It was further reported that four (4) Assemblymembers were not present as they were at court to place an injunction on the elections.

After the elections, Mr Dadzie thanked the Assemblymembers for putting their trust in him through the confirmation and called on them to come together and work as a team as he will not discriminate and work to the development of the Shama District.