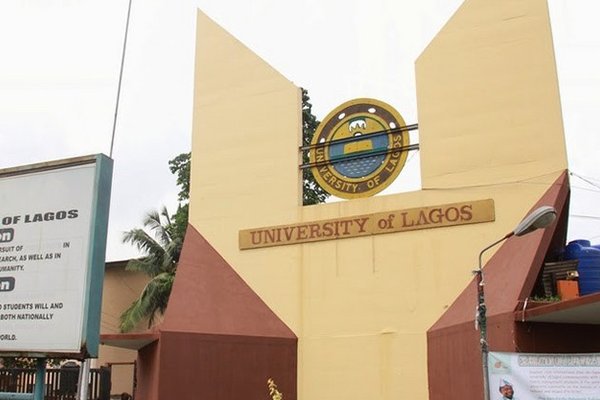 The University of Lagos has closed down the ‘Cold Room’, where lecturers allegedly sexually assaulted students after public backlash following revelations in the ‘Sex for Grade’ documentary video released by BBC Africa Eye on Monday.

The decision to shut down the ”Cold Room” was communicated on Monday evening by Taiwo Oloyede, the Principal Assistant Registrar (Communications Unit) of the university.
The ‘Cold Room’, originally named as the Functions Room, is one of the rooms in the staff club.

Within hours of the documentary’s release, Dr. Wale Babalakin, Pro-Vice Chancellor of the school, announced the suspension of Boniface Igbeneghu over allegations of sexual assault revealed in the documentary. He added that the University Council will soon commence investigations into the matter, reiterating the school’s zero tolerance for such behavior.

This was followed by another suspension slapped on him by the Foursquare Church where he is a part time pastor.

Change of purpose from functions to groping

The Functions Room was originally meant to serve the purpose of meetings, seminars and other ceremonial events as approved by the staff club management, but as alleged by Boniface Igbeneghu, in the BBC Africa Eye documentary, it had now became a hideout where lecturers groped students in exchange for grades. It had even been renamed to ”Cold Room”.

In the film, Igbeneghu, a Senior Lecturer at the Faculty of Arts; and a former Sub Dean of the University of Lagos, vividly describes the room as a place where lecturers meet to ”touch students ”breast”. The lecturer who claimed, “nothing good comes free” added that the ‘cold room’ experience is the price some female students have to pay to get good grades.