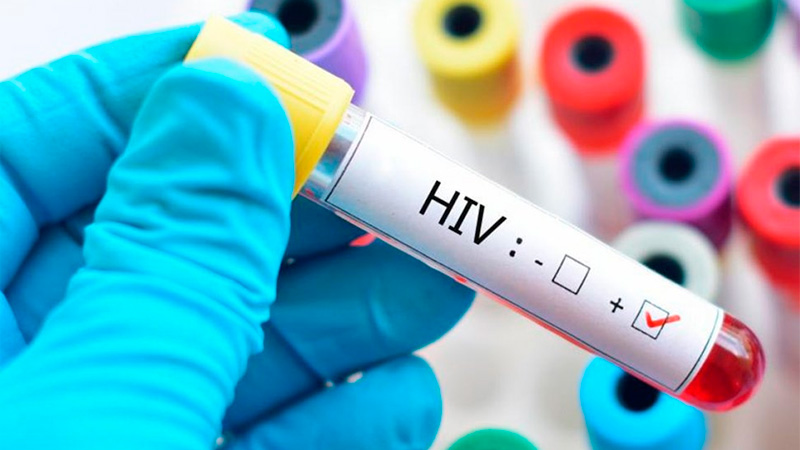 The Sekondi Takoradi Metropolis has been ranked seventh in the top twenty districts in Ghana with highest HIV population. The Effia Kwesimintsim Municipality ranked nineteenth on the same subject.

Medical Director at the Effia Nkwanta Regional Hospital, Dr. Joseph Kojo Tambil in his address at the Western Region’s observation of the World AIDS Day disclosed that HIV prevalence in the Sekondi Takoradi Metropolis stood at 3.8 percent in the 2018 sentinel survey; more than half of what was recorded in 2017 (1.6 percent), and much higher than the regional and national averages.

The Western Region per the 2018 sentinel report recorded a rise in HIV prevalence of 3.1 percent relative to a 2.4 percent recorded in 2017.

Dr. Tambil added that the metropolis is with the highest HIV new infections and AIDS deaths.

“And that is something we are not too proud about” he cried.

On this note, Dr. Tambil called on a collaborative effort among government, civil society, and other key actors to create and amplify awareness on the debilitating effect of the HIV/AIDS pandemic.

“As a region we cannot rest on our oars and let our future be destroyed by this pandemic. We have to come together to create the necessary awareness and educate ourselves on the modes of transmission as well as the precautions that can be taken to avoid infected with HIV” he noted.

For her part, Deputy Minister for the Western Region, Hon. Gifty Eugenia Kusi stressed that government is committed at realizing the 90-90 fast-track, with the provision and improvement of health facilities across the country to undertake more HIV testing and treatment.