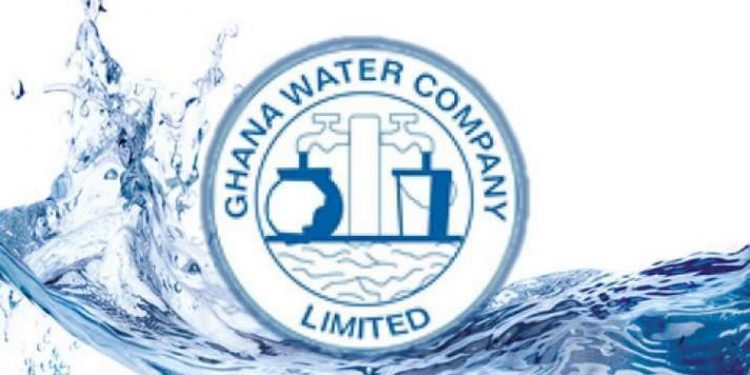 Ten days ago the transformer supplying electricity to Ghana Water Company’s treatment plant at Daboase broke down. The situation meant the Metropolis had to rely on the Inchaban Treatment Plant to produce water, leading to water shortage and a subsequent water rationing, with less than 3million gallons of water being supplied to citizens.

Speaking to Skyy News about the development, Nana Yaw Barnie said attempts to fix the problem were impeded by a voltage upsurge.

”Ten days ago, there was a cable blast that affected our main transformer that supplies power to the plant and so we needed to replace that transformer so we brought one from one of our stations in Barekese in Kumasi ostensibly to replace it. After installation however, we realized that we were recording low voltage at our intake point where we extract water for treatment at the main treatment plant” he explained.

However, he told Skyy News the situation has been fixed.

”But as a I talk to you, we have fixed that problem and have started water production at Daboase. So within a matter of days, all households, institutions or businesses that no longer had access to water supply because of this, will have water flowing through their pipes again” he noted.

Skyy News checks indicate that some communities like Kojokrom have already been
supplied with water.

COVID-19 Free Water policy: Remote communities yet to get water