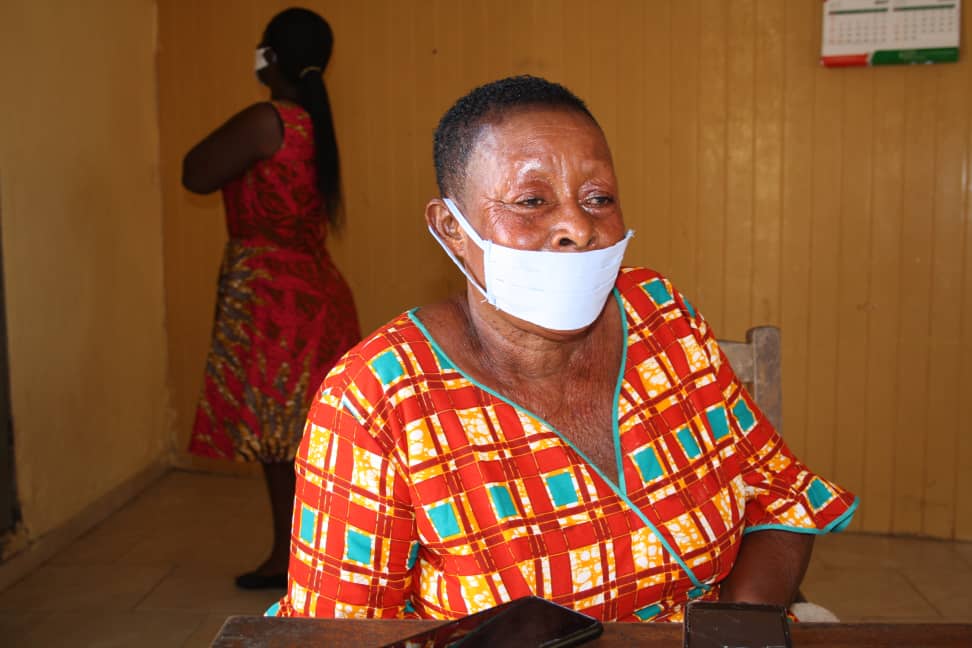 Queen Mother of Sekondi Traditional area, Nana Efua Ahema has exclusively told Skyy News that the Paramountcy will soon get a substantive chief.

The Paramount seat has been vacant since the demise of Nana Awuah Duku some 23 years ago, and an attempt by king makers to get a new chief has created factions among the rank and file as to who is the rightful heir to the throne. This issue has ended up at the law court. Nana Efua Ahema said she is equally worried as any other person who would have wished Sekondi had a traditional leader.

“I get worried when people attack me of not doing anything. But the issue is in court, which will be dealt with to pave way for installation of a new chief,” she said.

The chief of Fijai, Nana Barima Kojo Asare has been appointed as the Acting Chief of Sekondi Traditional Area, a decision the queen mother says is better than not having a Chief at all.

“Though things are not normal, to get an acting chief is better than none, and the people should be reassured that Sekondi will get a new chief,” she told our Reporter.

She disclosed that they have now been served by the court, and now have a lawyer from the House of Chiefs to help them. She added that the issue will be resolved soon for them to install a new chief.

The decline of economic activities and the slow pace of development in the area have been attributed to the vacant seat of the Paramountcy. This Nana Efua Hema conceded that a substantive chief can lead the people to lobby authorities for
development.

“I am aware of happenings here in Sekondi ,the youth especially who says Sekondi is dead because there is no chief which they may be right ,I will urge them to believe in me and my elders as we find a lasting solution to the problem,they will get their Chief,” the Queen Mother assured .

5 Ways your Actions Affect your Health

MUNCHING ON ONIONS AND GARLIC CAN REDUCE COLORECTAL CANCER RISK, ACCORDING...