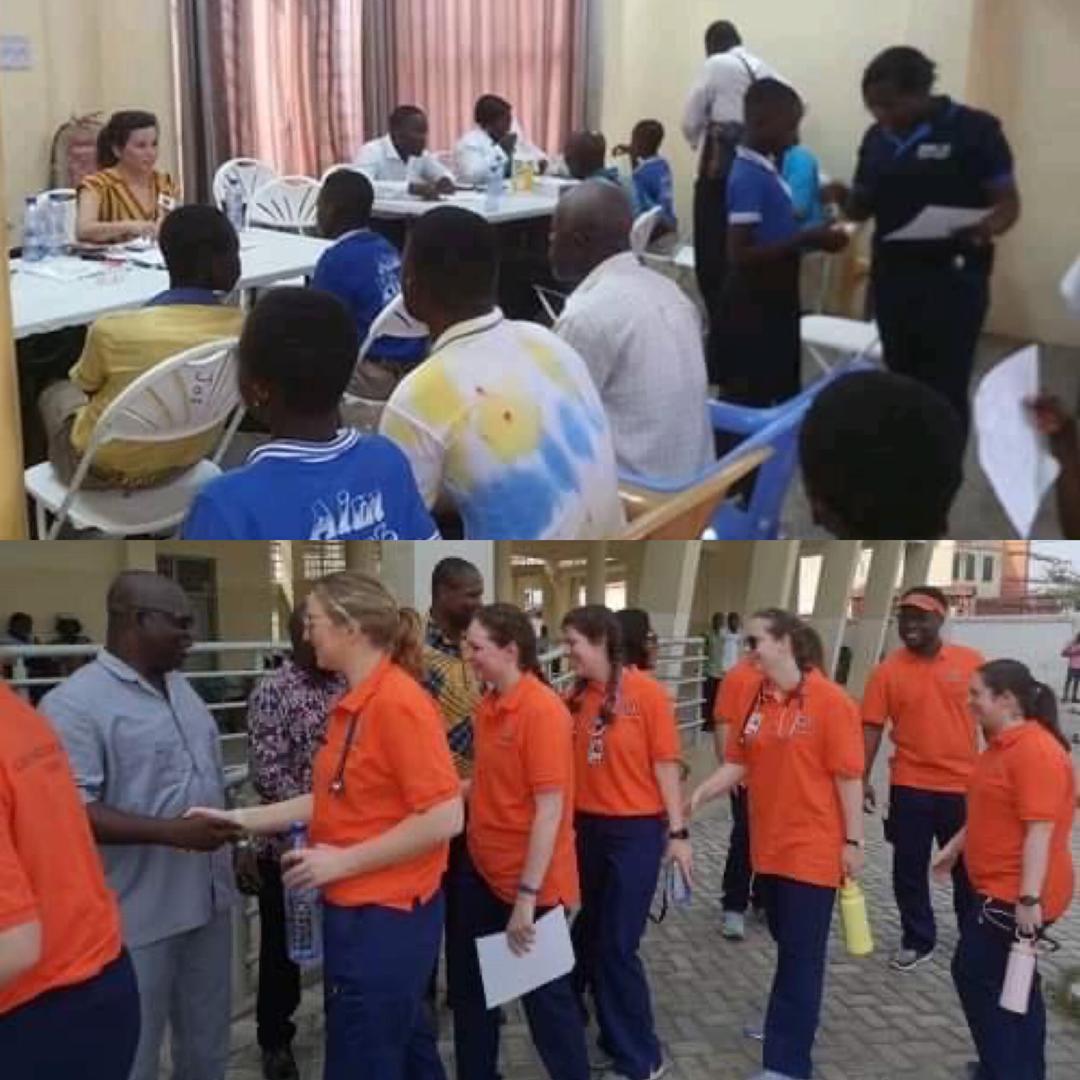 Access to quality healthcare is not just a right but a luxury for some people who cannot afford payment for medical services at a decent health facility. Undeniably, about half of the world’s population cannot access essential health services (WHO and World Bank Report, 2017). In Ghana the situation is no different, most especially in rural and peri-urban communities.

It was on this background that the Member of Parliament for Sekondi, Andrew Egyapa Mercer in partnership with Auburn University, Alabama, in 2017 embarked on an annual health screening programme to support the needy in society, access free essential healthcare services.

The exercise which is taken in the month of March each year, provides general medical screening for common diseases such as malaria, diarrhea, diabetes, hypertension, dental care among others. Some beneficiaries were given free medication at the youth center whiles others with critical medical conditions were also referred to Effia Nkwanta Regional Hospital for further reviews.

This year’s, which marks the third anniversary of an impactful collaboration between the partners, including the Sekondi Takoradi Metropolitan Assembly; has attended to over a thousand beneficiaries from nine electoral areas of Sekondi. Communities such as Nkontompo, Kweikuma, Zongo, European town, Baka-ekyir and it environs have not been left out.

Lead of the medical team from the Auburn University, who happens to be a native of Sekondi, Dr Elizabeth Essamuah-Quansah was impressed with the turnout.

Beneficiaries were advised to prioritize good personal hygiene, and focus on preventative measures than curative ones.

The beneficiaries were very appreciative of the gesture, and expressed their profound gratitude to the Hon. Andrew Mercer, the Mayor of the city, Hon K. K Sam and Dr Elizabeth Essamuah-Quansah for their continued commitment to helping the people of Sekondi maintain good health.