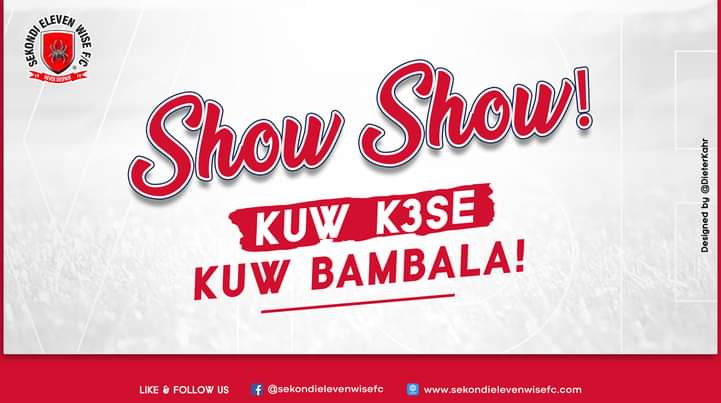 Mr. Michael Otoo, the National Democratic Congress (NDC) Parliamentary Candidate (PC) for Effia said he was shocked when he saw the list of invited guests to the investiture of the new management of Eleven Wise without the name of Mr. Emmanuel Assifuah.

“They [Eleven Wise] know Assifuah so well, they know what he has done for them, a whole lot, sometimes Assifuah will call me to bring money to help Wise, he loves the Club so much, so I am surprised that Eleven Wise could easily forget or ignore such a person; I was shocked to realise that he was not invited at all to the inauguration of the new management”, he lamented.

“He that forgets a donor, is ungrateful, and Eleven Wise FC is one; for them not to have invited Mr. Emmanuel Assifuah to the inauguration is really hurtful and improper; it sends a wrong signal; because no one gets any pleasure from giving to ungrateful people”, he remarked.

Mr. Emmanuel Assifuah a young philanthropist, a businessman and a politician has been one of the major bankrollers of Sekondi Eleven Wise. In 2015, he beat the former Mayor of Sekondi-Takoradi, Captain (retired) Anthony Robert Cudjoe to win the NDC primaries for Sekondi constituency but lost the main elections to Lawyer Andrew Egyapa Mercer of the New Patriotic Party.

On the 22nd of September this year at the Sekondi Youth Centre, Sekondi Eleven Wise inaugurated their newly formed management with Ambassador Joseph Ackon as the Club Chief Executive Officer.