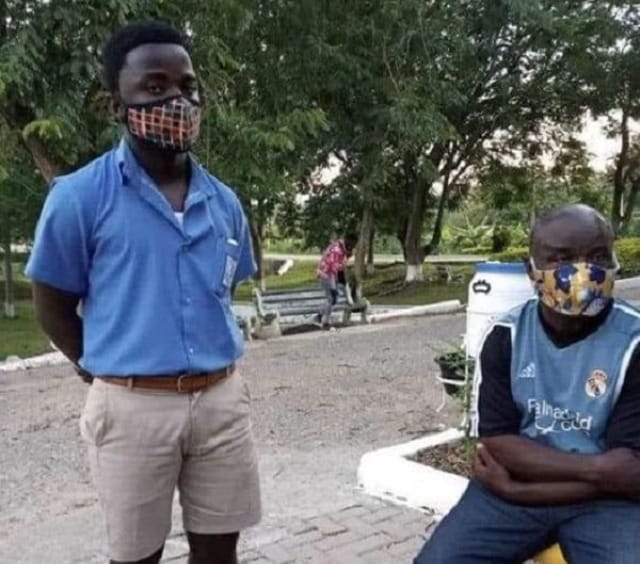 Chairman of the Parents Teachers Association (PTA), for the Sekondi College, Isaac Cobbinah has hinted that the school is seeking an audience with President Nana Akufo Addo to enable them to show their deepest appreciation for the pardon he granted their students despite their uncouth behavior.

Mr. Cobbinah said they are hoping to make this happen as the President takes his two-day visit to the Western Region. He added that the PTA have arranged to meet the President tomorrow.

In an exclusive interview on Skyy Power Fm, Chairman of the PTA, Isaac Cobbinah disclosed that they have worked through some eminent personalities in the region, to grant them a moment of the President’s schedule to say that ‘Big thank you’ for pardoning their wards.

“For now we are hoping but we are convinced given the lobbying we have undertaken to see him tomorrow to show appreciation for the pardon.

“We want to show that appreciation to the President for being a good father,” he stated.

Three students of the school were seen in a viral video some weeks ago raining insults and other unprintable words at the President, over their disappointment in the Integrated Science paper they wrote for the West African Senior School Certificate Examination (WASSCE).

The three students [whose names have been withheld] were initially dismissed by the Ghana Education Service (GES) for the gross misconduct but had to be recalled after a directive by the President to the GES to reconsider the sanction placed on them. They were subsequently pardoned and allowed to sit for the final exams.

Listen to the audio below