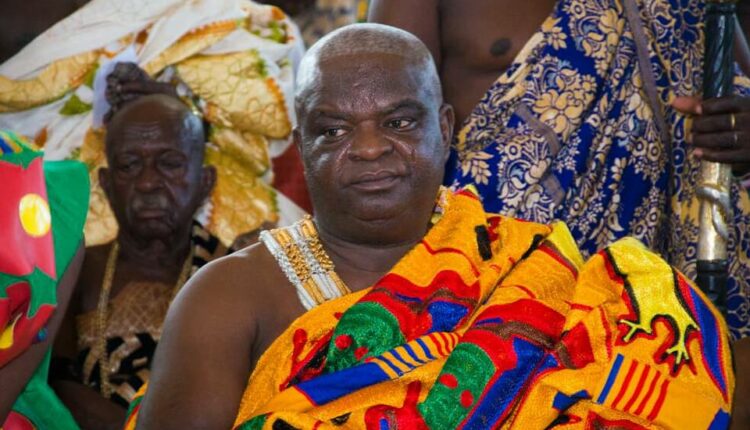 The Green Ghana Day, an initiative under the Ministry of Lands and Natural Resources is aimed at planting one million trees across the country to restore forest reserves, water bodies and also beautify the Country.

According to Samuel Abu Jinapor, the Minister of Lands and Natural Resources explained that, the ministry will seek to work out a formula where the trees planted will be economic trees which in another way, benefit the Ghana economy in the long run. Some of the trees will include Nim, Shea trees, Rosewood, Wawa, Odum and others.

The tree planting exercise will commence with planting of trees by Katakyie Kwasi Bumagama II and the Western North Regional Minister, Richard Ebbah Obeng, followed by other residents in the region.

However, some traditional rulers in the region have decided to organise a communal labour during the tree planting exercise to make it effective.