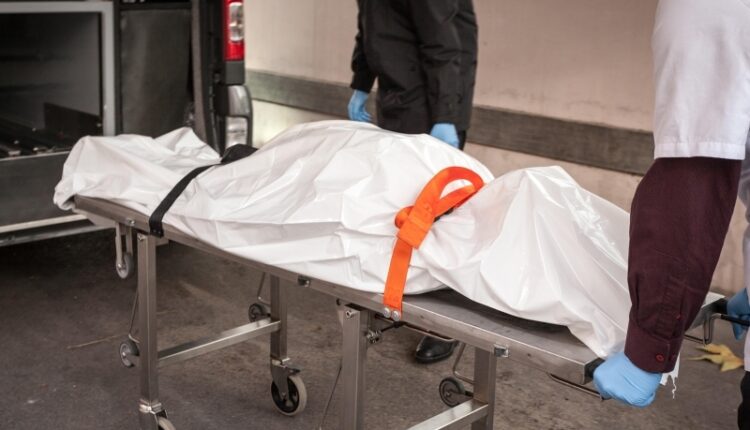 A night security guard of a drinking spot has been found dead and shallowly buried in an uncompleted building at Chorkor, a suburb of Wa on Sunday, July 31st.

The body was exhumed after the police had a report of the incident on Sunday at about 1100 hours and rushed to the crime scene.

The body was confirmed dead on arrival and the body was deposited at the same hospital mortuary for preservation and autopsy before releasing to the family for burial, ACP Manteaw told.

Also, marks of violence were seen around the neck of the victim and the stomach was cut open at the time the body was exhumed.

The police had begun investigating the incident and also encouraged the general public to volunteer information to help in arresting the perpetrators.

The deceased was 65 years old and left behind seven (7) children according to the family.

Narrating his last days, the family said the deceased left the house on Friday, July 29, 2022, after the evening Muslim prayers to his duty post but did not return home until his lifeless body was found in the uncompleted building around his duty post on Sunday morning.

The family further raised an alarm on the evening of Saturday and a search for Jato began.

“We all prayed together on Friday before he left for work and Saturday evening he had not yet returned so we informed each other and started searching for him, first at his farm, then at his workplace but we didn’t find him.