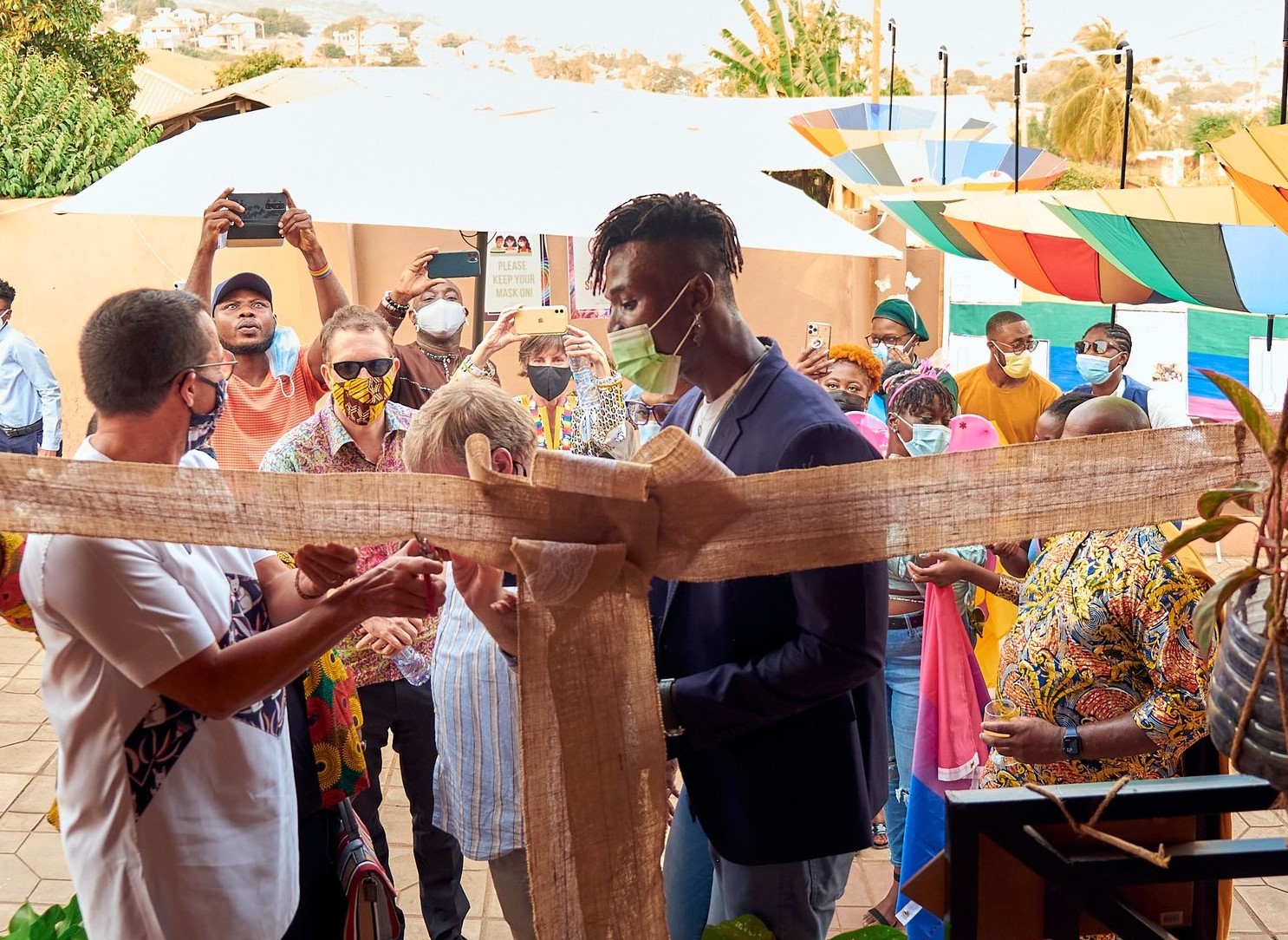 The Coalition of Muslim Organisations, Ghana (COMOG), on Wednesday called on the Ministry of Foreign Affairs to sanction diplomatic missions in Ghana pushing the LGBTQI agenda in the country.

The Coalition said the attendance of the launch of the Lesbian, gay, bisexual, transgender, queer and intersex (LGBTQI) Community in Ghana and the open strong support to that community by the European Union, Denmark and Australian representatives in Ghana must not only be condemned but be sanctioned by the Ministry of Foreign Affairs.

The COMOG said at a press briefing to state its stance on LGBTQI and also call on government to take immediate steps to curb such activities in the country.

Alhaji Abdel Manan Abdel Rahman, President of COMOG, addressing the media, said the Ghanaian Criminal Code of 1960, criminalises consensual same-sex sexual acts, adding, “We are teaming up with all religious bodies including the Traditional bodies to sponsor a comprehensive bill on sexual behaviour and activities to Parliament.”

He added that teachings of both the Bible and the Qur’an, and the Traditional values system strongly abhor such abominable acts in the Ghanaian communities.

Alhaji Abdel Rahman said they could not agree with some Human Rights activists who argued that the activitism of the LGBTQI were pivoted on Human Rights as Ghana had ratified the United Nations Convention on Human Rights to protect the rights of Ghanaians, promote their values and socio-cultural rights etc.

He said the Australian High Commissioner, the Danish Ambassador and Head of EU Delegation to Ghana, must come out within 7 days to apologise and assure Ghanaians of their respect for their values, traditions, cultural and religious beliefs that vehemently abhor the practice of LGBTQI+.

Alhaji Abdel Rahman added that their failure to adhere to the above call would spur the good people of Ghana to exhibit their wrath on them through a mammoth demonstration.

He called on government to support and work with various religious, traditional bodies and health agencies to establish an outfit that would serve as a Centre to help LGBTQI+ persons to provide them with the needed holistic treatment to curb their deviant feelings and unnatural sexual tendencies.

Alhaji Abdel Rahman further urged the Parliament of Ghana to condemn the involvement of the foreign missions in the promotion of the LGBTQI+ agenda in Ghana.

He called on all Ghanaians to rally behind the National Coalition of Proper Human Sexual Rights and Family Values to stop this “alien and forbidden culture” in the country.

Mr Prince Musah Zakaria COMOG representative at National Coalition of Proper Human Sexual Rights and Famiy Values, said the closure of their main office in Accra was not enough and that they must close down all satellite offices across the country.

He said they did not hate those involved in such activities but their acts of lesbianism or homosexuality which were inimical to the Ghanaian values, tradition and religious beliefs.

He cautioned all diplomatic missions and foreign Non-Governmental Organisations promoting the LGBTQI agenda in Ghana to desist from it as Ghanaians were keenly watching them.