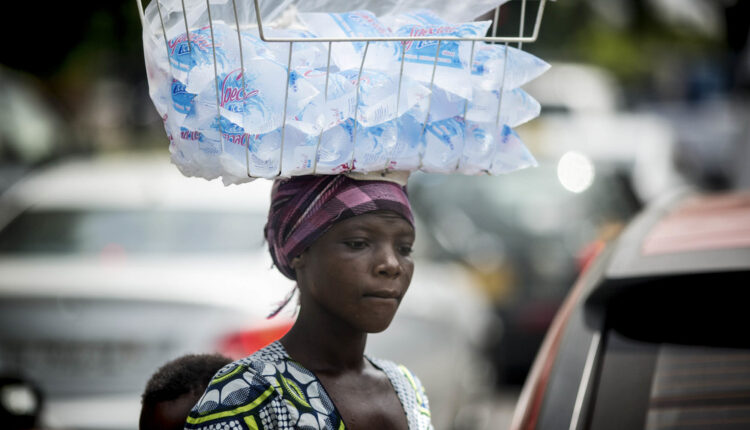 A bag of sachet water has been increased from Ghc3.50p to GHc 4.00 due to an increment in the production process.

Speaking to Mr Rex Nuamah who is the Western Regional President for the Ghana National Association of Sachet Water Producer indicated that, the raw materials used in producing the sachet for water has increased from 14.5 per cent to 18 per cent which indicates that a ton of sachet is now sold for GHc18,000.

“Raw materials for producing sachet rubbers are expensive now and we have to make the water quality enough to be consumed, this is one of the reasons for the increment in the price of a sachet of water from 20ps to 30ps,” he said.

Again, he said transportation is also another factor for the increase in the price of water.

“The cars we use to transport the water are now expensive, the price of these cars has increased from GHc 50,000 to GHc 80,000, making the processes of distribution of the water to the retailers also expensive.“

Another factor he said that has contributed to the increase in prices of sachet water is utilities such as fuel.

“I plead with consumers to desist from complaining about the price increment or else it will compel producers to reduce the price by producing less quality water which may cause health hazards for consumers”. he said