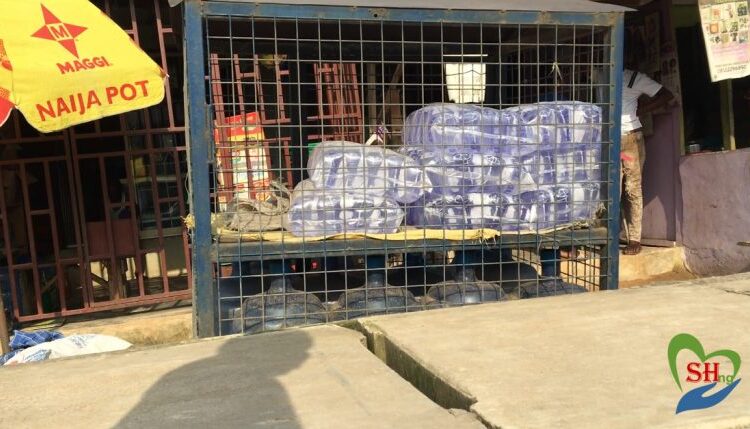 Sachet water exposed to direct sun is unhealthy for consumption

Mr Hudu emphasized that those who keep the water in cages exposed to direct sun and later sell it to others should put a stop to such practice as it may cause health hazards to others.

He explained that, scientifically, sun rays specifically ultraviolet rays can change the quality of the water when kept in the sun making the water lose its nutritional value.

For this reason, it is recommended that individuals or families should find a way to get their sachet water directly from factories.

And they are to be kept at room temperature to ensure that they are not exposed to heat.

He also said the public should be careful whom they purchase water from as it has come to his notice that some tricycles, locally known as ‘Aboboyaa’ have been selling water to consumers.

The health officer noted that the public has the right to ask for their permit or certificate for selling the water, and if there is none, the person is not qualified to sell water to the public.

He went further to say that tricycle water sellers must undergo health screening to determine if they have any communicable disease like typhoid, cholera among others that they can transfer to their customers by touching the water and giving to them to drink.

Mr Hudu is urging the general public to also be careful and put their health first ahead of anything else and go for notable brands and accredited sellers who are known in the water business.