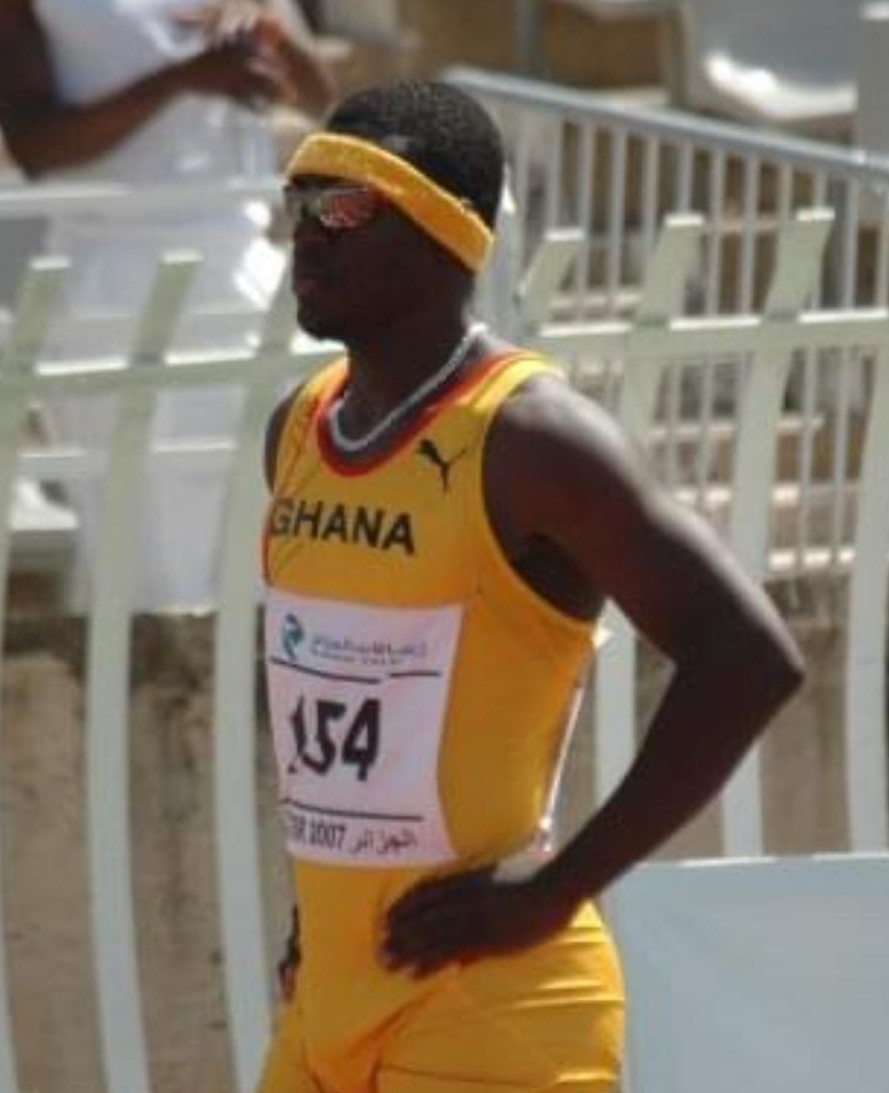 S.S. Atuahene Held Back My Per-Diem After 2004 Olympics-U.S. Based Former National Athlete Reveals

Former National Sprinter Samuel Adade has claimed that he was paid only a half of his per diem during the 2004 Summer Olympics in Athens, Greece.

“We had allowances then, called per diem, and my seniors were complaining all the time; we went to the 2004 Olympics, and they only gave me half of my per diem entitlement”,he told host of the Skyy Sports Show on Skyy Power FM

“At that time, Team Ghana was led by the late S.S. Atuahene, realizing that everyone had taken his full per diem, I went to him to demand the remainder, but he told me that I was too young to have all that money, so I should wait so that when we return to Ghana he will pay the difference, meanwhile, he knew I wasn’t going to Ghana, and that I would be going back to school in the US, I don’t know when that money will be paid to me, he told Skyy Power FM in Takoradi

The former student of Prempeh College in Kumasi was part of the Ghana contingent for the Games of the XXVIII Olympiad.

“These things happen at the national teams all the time, but some sportsmen decide to ignore because that might not be their focus”, he reported.

Samuel Adade is now health service provider in the United States of America.