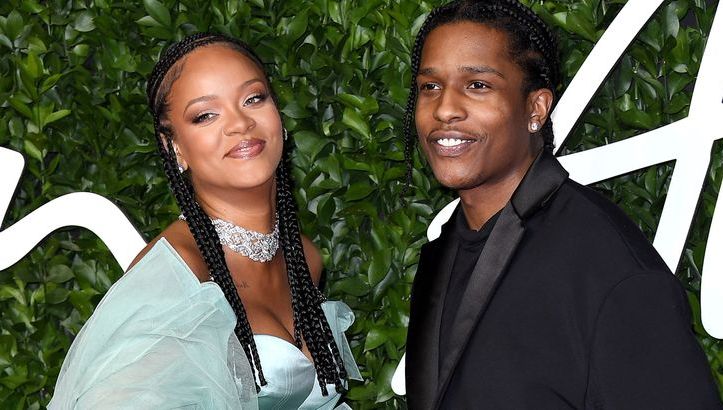 Eyewitnesses at the airport tell TMZ the rapper flew into Los Angeles from Barbados on a private jet, where he was met by cops at the terminal and taken away in handcuffs. We’re told he was arrested for assault with a deadly weapon with a gun.

Law enforcement sources tell TMZ the arrest stems from a November 6, 2021 incident, where an alleged victim claimed Rocky shot at them 3 or 4 times — grazing his left hand — NBC News was first with the info.

Unclear exactly where the alleged shooting happened … Rocky performed at Complex Con in Long Beach on November 7, and Rihanna was in attendance.

As we told you, Rocky and a pregnant Rihanna have been living it up in her native country, jet skiing (while RiRi watched with binoculars) and hanging with friends and family.

It’s unclear when Rihanna’s expected to give birth, but has said she’s in her third trimester. The couple announced the pregnancy back in January.